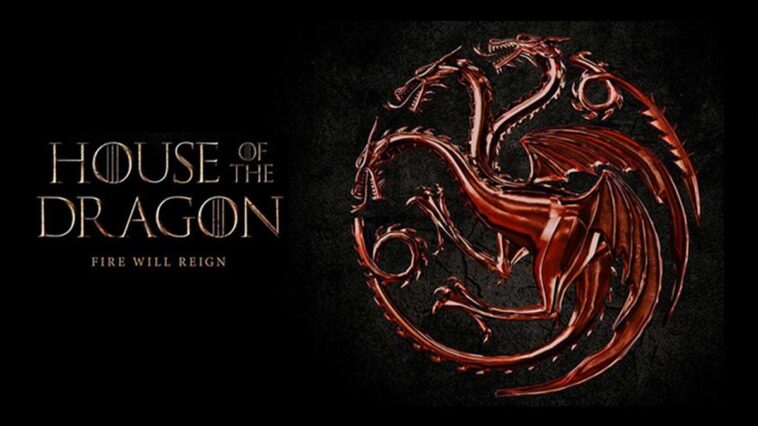 It was not more than two years ago when Game of Thrones was ruling the hearts of every man and woman alive. Everyone was talking about it – most in the favor of the great season that had been made, and some against it after having watched season 8. All in all – the first few seasons had caught people’s attention and everyone just fell in love with The Game of Thrones – The Song of Fire and Ice. And now, two years later that we miss the first season – we are hearing some very interesting news. A Game of Thrones prequel will be released soon.

But what is this prequel and how is it related to GOT?

Quite simple. Those of you who were avid Game of Thrones fans know the importance of the prequel – The House of The Dragon. The new season is the story that relates to the Game of Thrones timeline and talks about the Mad King and his reign.

Game of Thrones started with us hearing about the tales of the Mad King – and how he was killed. It also explained that the Targaryen house had almost vanished and there were only two living offsprings of the family.

And in the course of eight years, we followed the story of the last two children of the aforementioned house. There were several times when we heard the tales of what happened in the reign of the Mad King and how the other families in that era reacted to it.

And now, we will get to see it happen.

Yes – the new season – The House of the Dragon is solely based on the story of the Targaryens; it does not mean that we will not see other house members. We for one are very excited to see a young Jamie and his journey to being the person that he became.

Also, let’s not forget Ned and Robert and their story – the rebellion that they led and how they were able to win it all.

When Game of Thrones ended, we were told that we will be seeing a lot of prequels all based on different houses and their story. It was just a rumor and we were not so sure of the fact if it would happen or not but to see Game of Thrones writers, directors, and producers delivering on their word is something we love and we so eagerly look forward to the prequel. 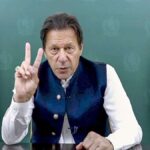 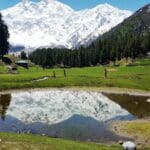