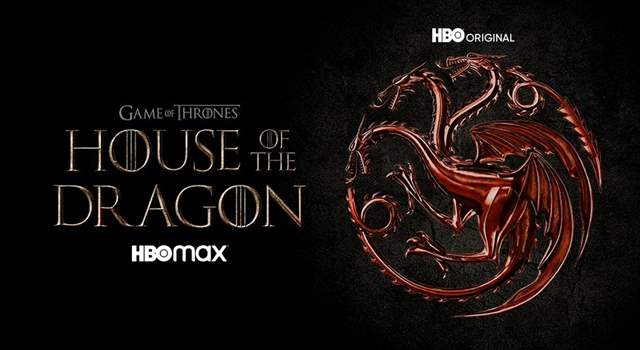 The official trailer for Game of thrones prequel is going viral on social media and for all the right reasons. Game of Thrones attracted a lot of viewership and the hype around it got even more real towards the end of the series. However, the makers sort of lost the entire attention by disappointing its fans with the last season and especially the end.

With the announcement of a prequel, fans got excited as it may just be a make up for the lost audience and viewership with the terrible season finale of Game of Thrones. The trailer is making rounds on the internet. It shows the violent House Targaryen fighting for the Iron Throne. It shows the characters being concerned of how dangerous it can be for anyone who claims it.

The realm’s delight. Attend the #HouseoftheDragon panel tomorrow in Hall H to receive this exclusive #HOTDSDCC poster. Check back at 11:30am PT on Saturday for live updates. pic.twitter.com/hgvkGRPuD0

"Targaryens are closer to gods than to men."#HouseoftheDragon premieres August 21 on HBO Max. #HOTDSDCC pic.twitter.com/4grE3Kelsg

Twitter is highly excited for the prequel House of Dragons.

Fire and blood are coming ❤️‍🔥🙌 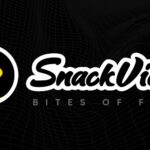 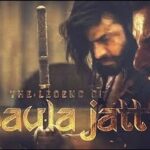