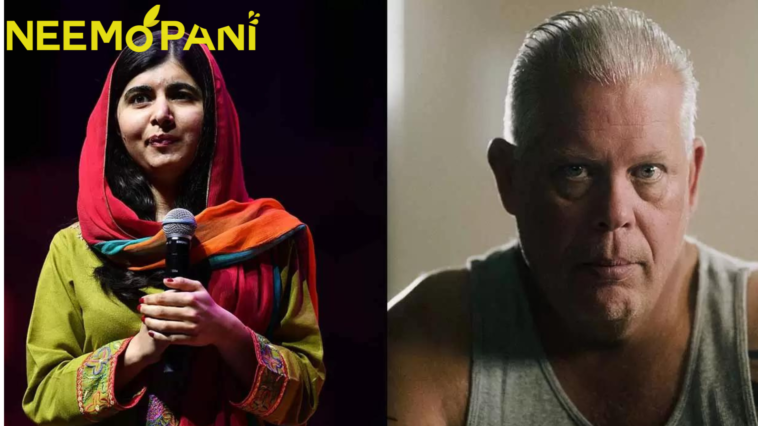 Malala Yousafzai, the youngest recipient of the Nobel Peace Prize, has joined Oscar-nominated movie about a US Marine’s change of heart. The story of US Marine Richard “Mac” McKinney, who initially intended to attack a mosque but later converted to Islam, is told in the book Stranger at the Gate.

The documentary has received numerous awards from different film festivals. McKinney decided to blow up a mosque in his hometown of Muncie, Indiana, because he was suffering from PTSD. However, he was moved by the goodwill of the worshippers and refugees there when he began to routinely visit the mosque to gather information for his idea.

Impressed by the Muslims in the mosque, he abandoned the plan of bombing the mosque and converted to Islam instead. He is now the president of the said mosque.

“This film is a powerful true story of forgiveness and redemption,” Malala Yousafzai said in a statement to Variety. “I hope the film challenges every viewer to question their assumptions and show kindness to everyone they meet.” She later shared on Twitter, “When I first saw this film, it opened my mind and changed my perspective. I am honoured to support Joshua Seftel’s Stranger at the Gate, a powerful true story about redemption.”

When I first saw this film, it opened my mind and changed my perspective. I am honoured to support @JSeftel's Stranger at the Gate, a powerful true story about redemption. Watch the Oscar shortlisted doc here: https://t.co/EViPKv3ymZ

Directed by Seftel, Stranger at the Gate is distributed by The New Yorker as part of the magazine’s New Yorker Documentary series. “At this time of division and hate, the story at the heart of ‘Stranger at the Gate’ gives me hope,” Seftel said. “The heroes in the film have inspired me to believe that love really can conquer hate.” 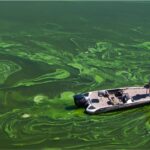 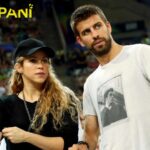