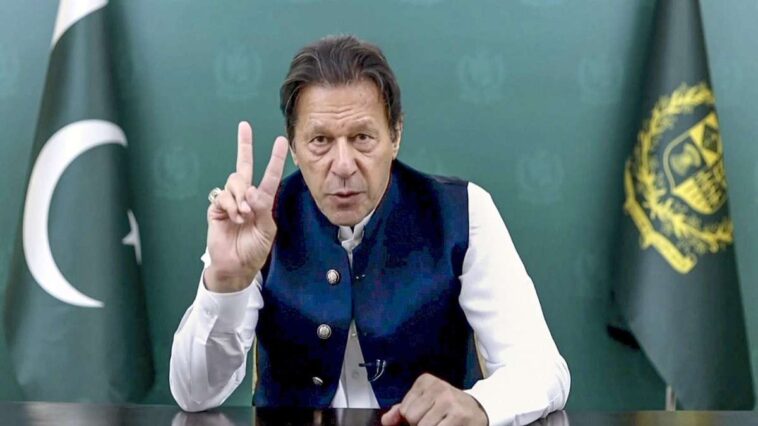 Nowadays, Pakistanis are dealing with all sorts of political tensions. Many speculations are surfacing in the media, which is making the situation more upsetting. Amid the deteriorating political situation, our PM’s address gave direction and hope to all. Prime Minister Imran Khan addressed the nation ahead of the No-Confidence vote that is to be held on Sunday 3rd April 2022. Some of the key points of the address are:

The prime minister said that Sunday would be the defining moment for Pakistan’s future. They should choose the right to keep their conscious clean.

Why a Welfare State?

From Day 1, he has been emphasizing Pakistan should be a welfare state. This is ideally what every Muslim Leader should aim for.

Quaid’s determination and honesty made Pakistan. Despite his last days when he was ill, he remained committed to the cause of Pakistan. This lacks in today’s leaders.

Na jhukoon ga na jhuknay doon ga, this is how he lived throughout his life. He quoted Iqbal’s Shaheen, why he attains such apposition in birds. It is because of his power to stand against resistance.

Slavery of wealth and fear

As a developed country, we always have been slaves of wealth and fear. If we do not break the shackles of slavery, we will never progress and become independent.

It is the need of the hour. Our interest should be the priority, but it does not mean hurting or degrading other countries in any manner.

We have tried to maintain good relations with India, although it has backfired most of the time. We will continue to work for peace.

Why should others dictate to us?

The foreign powers overpower and dictate our policies. Why our sovereignty is always compromised because they want us to act in a certain way. People who endorse this are making Pakistan vulnerable and weak.

Being allies against Terrorism, we have suffered huge losses, be it economic or precious human lives. Other than providing the land to operate against terrorism, we have been blamed cruelly for not doing enough. The credit for frontline allies is never given and we have not recovered from the damage.

Acting as a mediator: credibility lost

Rather than siding with a certain power, we should act as mediators for peace. Because of inadequate foreign policies, we have lost the credibility to be so.

The Foreign Policy should reflect the interests of Pakistanis, who are directly affected by it. Rather than designing foreign policies which are irrelevant and compromise the national interest.

The threat letter has been shared with the cabinet, which has further been sent to the National Security Committee for approval. Pakistan has decided to give a strong response to the respective country.

The developed countries have strong justice systems where justice prevails irrespective of the weak and powerful.

The dynastical politics has done enough damage to Pakistan, which has resulted in exposing Pakistan to vulnerabilities.

Now, it is our responsibility as responsible citizens to choose what is in the best interest of Pakistan. Nations with strong national character go down in history. It’s time to play our part in the country’s progress. 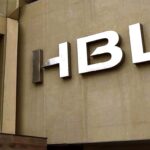 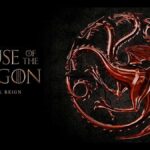