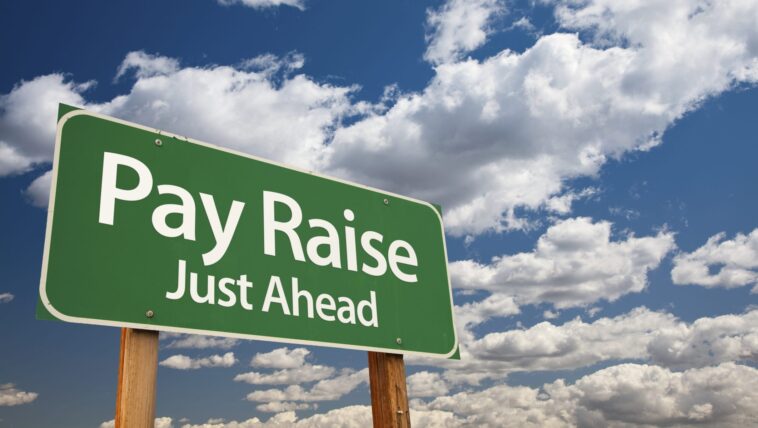 Salary is the main driving force behind any job and the second…….is obviously, the work you do. In Pakistan, most people pursue a profession first to make the ends meet, second, kyun kay degree kay baad job karna farz hai, thirdly, because of the passion they have for that work. The third category is highly restricted to the elites and the former two are reserved for the middle and lower class residing in Pakistan. Nevertheless, salary tops the list and is the very reason why PM Imran Khan lauded the CEO and President of ARY.

Employees in the corporate sector comparably enjoy fewer benefits than the employees of the government sector. This applies to the pay scale as well. This matter was taken up to PM Imran Khan by a caller during the fifth session of ‘Aap Ka Wazir Azam Aap Ke Sath’ telecast. This question was addressed by the Prime Minister by requesting the corporate sector to give a pay raise to the employees. He further added that as the corporate sector made a lot of profit last year, therefore, the private firms should increase the salaries of their employees too. Imran Khan gave assurance that he’d make the necessary calls to resolve the matter.  We think the picture below doesn’t need a caption………… tou ap ne ghabarana nahien hai! 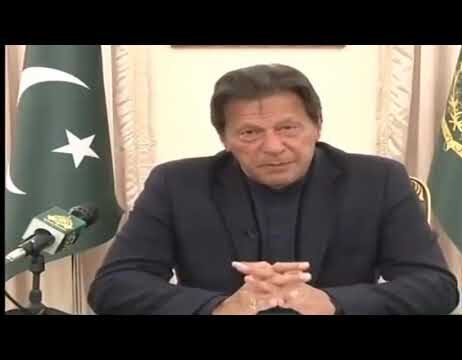 PM’s request was timely answered by Salman Iqbal, the CEO and President of  ARY Digital. Imran Khan Sahab took it to Twitter appreciating and praising the CEO for raising the salaries of his employees.

I appreciate President & CEO of Ary Digital Network Salman Iqbal for responding to my call & raising salaries of employees. I am appealing to other companies who have made record profits during the past year to also raise salaries of their employees. pic.twitter.com/ss9tGjFWxA

He also asked other firms to do what ARY Digital has done. These steps and timely responses lead to a better and more progressive society. Pakistan needs such events as it will strengthen the country from the inside. After ARY Digital, Serene Air followed the suit and gave a 40% raise to its low-paid staff and 15-25% to other employees.

I appreciate Serene Air's AVM Safdar(R) for responding to my call & announcing pay rise of 44% for low paid employees & 15-25% for other employees. I urge the top 100 corporations in Pak, who made record profits of Rs.950 bn in the last yr, to also raise their employees salaries.

We hope more companies follow the suit and set an example of a society where norms of democrarcy are upheld. 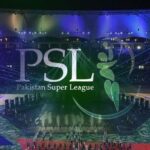 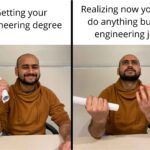