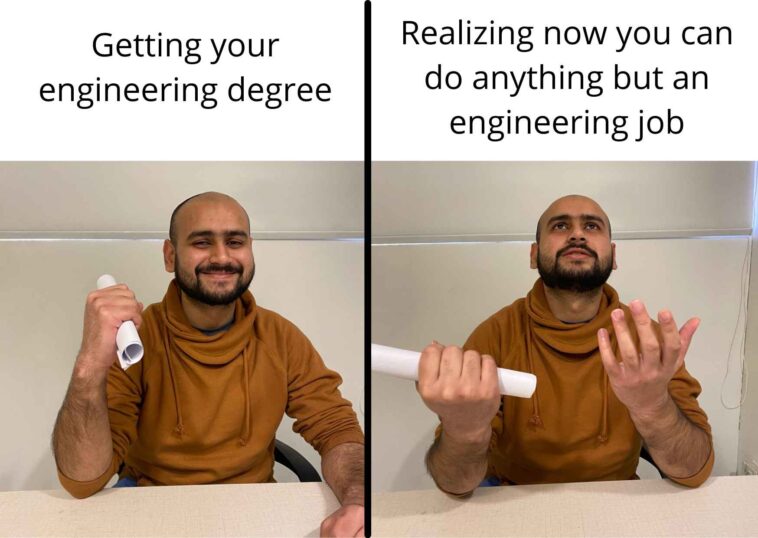 “Having an engineering degree will set you up for great success. It will open many doors for you and…”

Amjad had enough of whatever was written in that article. He had only one word in his mind and that was big fat liars. If only things worked as they had worked in their articles…

It had been a month since the university had awarded him the Electrical Engineering degree. What the markets required, he didn’t have and what he had been taught in the classes wasn’t applicable anywhere.

Today had been extra gloomy, especially since the positive thinking that he had derived from all those articles had come back to haunt him. Sixteen rejections would do that to you.

He was almost ready to quit and perhaps consider changing jobs when his cellphone rang, and when he picked it up, he couldn’t help but smile at the caller. It was Mustafa, his two years senior who had graduated with a Mechanical Engineering degree. He too was jobless for an entire year.

“Hello Amjad, how are you? How is everything? Listen, I saw your FB status and I might have a job offer for you. The starting salary is 70k.”

His heart jumped with anticipation. Finally, the world was giving him what he deserved! The dreams of purchasing his car after saving some money started flashing in his mind. How much he would roast all those relatives who had taunted him for being unemployed.

“I am up for it! Where exactly am I supposed to meet you for this interview?” He was still hesitant in believing. Maybe the caller’s tongue had slipped and he had made a big offer. Perhaps the truth was completely something else.

“Amjad, I have taken a look at your CV, and well I am quite glad to tell you that you passed with flying colors. Right now, we need an electrical engineer at our factory and you fit the bill. It said here that you had experience with proteus software and you can also program well on C#?”

He said yes to all those questions. It wasn’t long before he got the address to the place.

The next fateful day, he hired a careem and reached the spot where that office was supposed to be. To his dismay, he realized that he had been tricked. No wonder they were offering such a salary that was beyond his dreams. It was nothing more than a scam call! Just before he was about to throw away his phone in anger, it started buzzing with his friend’s number showing up on the screen.

“Hello, Amjad, are you there?”

“Yes, Goddamnit! There is nothing save for a desolate factory.”

He snapped. In response, there was a brief giggle. Amjad knew he had been pranked.

“Silly, that is the workplace. We have managed to establish a stable working environment. Look, I am going to call a few people and they will pick you up. You are at the right place.”

Run…that was what came to his mind. He had known Mustafa for 2-3 years, but maybe that wasn’t enough. What if his friend had become a criminal? The thought pounded in his mind but he didn’t run, even when he saw a man approaching him.

“Hey, you. Are you Amjad, the electrical engineer? I am the HR manager of the operation that we run here.”

He looked at the bulky and bald HR manager whose formal clothes were more immaculate than his appearance.

“I…uh…I am…here for the job…” He could hardly contain his anxiety, showing them his degree and his CV in the file.

“Don’t worry kiddo. I know your GPA is lower than 2.5. When our CEO started this company his thought was to introduce a haven for all the engineers who had low GPAs but higher potential.”

The HR manager led him away from that derelict factory and towards a building that neighboured this area. He let out a sigh of relief. Now that was the place that appeared a lot like the proper office. Something tingled his senses still when he saw the high-security guards. They tried to scan him but the HR manager spoke on his behalf.

“It is alright. This is a jobless engineer. He is looking for a stable career.”

They stood by the side and Amjad started wondering if everything was going smoothly. His heart was beating hard in his chest, and he felt as if it would jump out of there.

They crossed a few stairs and finally reached the upper level. He held his head in both his hands, understanding the entire scenario while looking at the conveyor belts that carried the white powdered satchels forward. His eyes further widened when he found many of his batchmates working there.

He could feel his voice coming from a faraway place.

“Yeah. I thought your recruiter had established things with you? Our business is by far the most stable one when it comes to providing job vacancies to low GPA engineers. Now you stay here, and I will carry a few forms that you can fill out. Then you can get started. We also provide medical, life, and house insurance. Every month, more and more engineers join our prosperous settlement.”

Amjad found it hard to breathe when he held the phone and dialed Mustafa’s number. That HR Manager had gone to the nearby chamber to fetch some documents.

That was the only reaction that came out of his mouth.

“Calm down. Now press 2345 on your keypad. And we will take things from here onwards. Congrats. You have just brought down a criminal syndicate run solely by low GPA engineers.”

Amjad didn’t know with what mind he pressed those buttons. He just knew that there was a blast nearby and the sound of firing exploded nearby. He fell to the ground, tears rolling down his cheeks and his lips murmuring a prayer to God for immediate relief from this hell. He didn’t know when he lost his senses and fainted.

When he woke up, there were soldiers all around him. He was outside the desolate factory, and a few steps away, he could see a line of engineers and workers, all handcuffed and escorted by guards.

He looked around, realizing that he was lying on a stretcher, just beside the ambulance. A mere moment of struggle brought him off the warm surface and right onto the gravelly surface of the cold road. He caught the attention of nearby doctors who rushed to his aid.

“Son, I know this is all confusing…”

“You bet it is. I mean what the hell happened to me? What am I…where am I?”

In response, he got a cellphone to his ears. That strange, mysterious and incredibly troubling voice echoed through the speakers again.

“Listen, I am sorry for using you like this. But an engineer with a low GPA is all that I could think of and you perfectly fitted the bill here. We needed someone they wouldn’t check. I posed as their shady recruiter and sent them your profile. Their security system is running on old algorithms and everywhere they checked your social media statuses of the whiny unemployment crisis. So they knew you. But the real game began when I hacked your phone yesterday after calling you. As you pressed the code, I managed to get hold of their systems. And today, you played such an amazing part!”

He spat at a corner, wanting to punch the face of whoever was on the phone.

“Are you Mustafa even?”

“Yes. I was a mechanical engineer and found no job for such a long time.  I ended up joining an intelligence agency.

Listen, I can leverage my resources and offer you an HR job. Sorry, your qualifications don’t match for an engineer. And to leave engineers jobless can have dire consequences. Like the one, you witnessed right in front of you. So, care to come with your engineering degree and CV to a real interview?”

At this point, only one dialogue emerged on his lips. 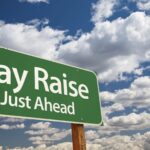 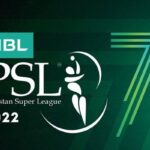