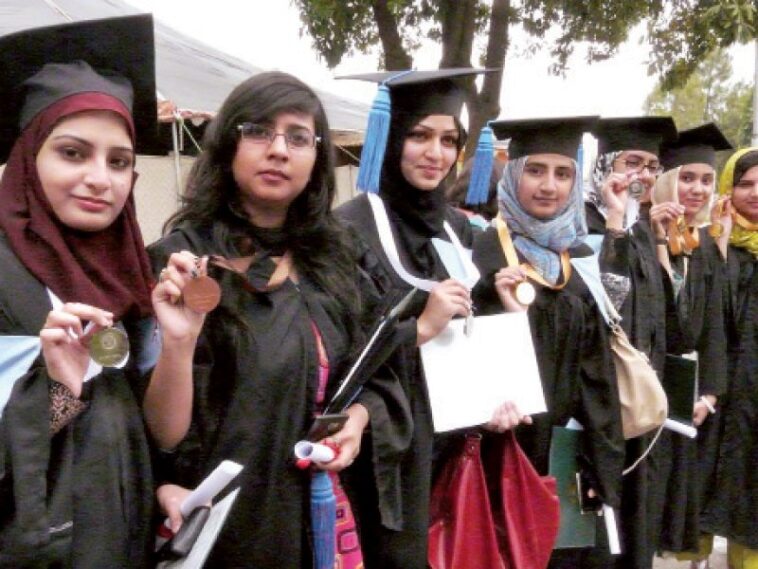 The Federal Government has approved the first women’s university in the Mansehra area, along with the lengthy water system. The institution has already chosen a building it is anticipated that classes at Women’s University would start in the upcoming academic session.

This will be the first ever women only university to be established in Mansehra. Along with this development, The Prime Minister has also announced to inaugurate a multi-billion rupees ‘gravity flow water supply scheme’ soon, the modalities for which have already been finalized by the Pakistani and Saudi governments. However, while these developments are announced to take place, the area is still lacking proper health system. A local resident said dengue and malaria patients visited the centre in large numbers but returned without treatment due to staff shortage. “Many seats of doctors, pharmacists and medical technicians have long been lying vacant in the RHC, so patients are referred to health centres in other parts of the district.”

It’s a pity that while all the other developments are priorities above the health sector, which needs serious provision. Areas such are Darband do not have sufficient supply of medication and doctors which is why sickness is aggravated. 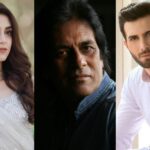 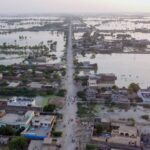