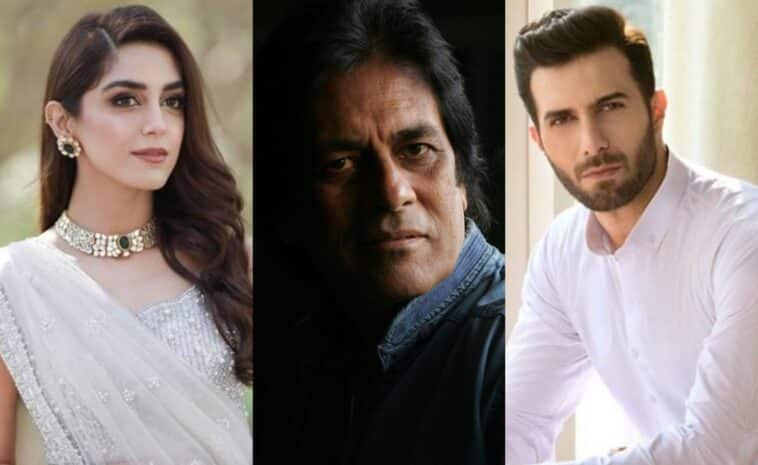 The much-anticipated trailer for acclaimed director Shoaib Mansoor’s next movie Aasmaan Bolay Ga has been released and is set to hit theatres in December. The film was announced in 2020 starring Emaad Irfani and Maya Ali, although the actors have refrained from revealing much about the film about it till date. 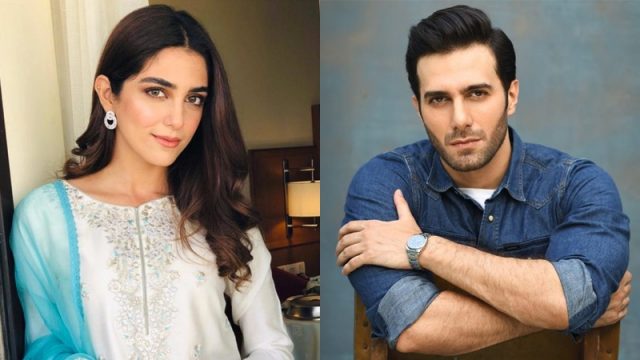 Now that the release date has been announced, great things are expected from the film. As Shoaib Manzoor has already given blockbuster films such as Bol, Khuda Ke lIye, Verna and hit TV serials Such as Alpha Bravo Charlie, this film also has hopes attached to it.

Irfani talked about his character, the filming location, music and the cast. He also revealed the expected release date. “We’re looking [to release the film] at the end of this year. We’re working on the date, I hope [it’s] December or January.”

It is also known that Faisal Kapadia is the voice behind the soundtrack of the film and the film is dedicated to the late legend Junaid Jamshed. 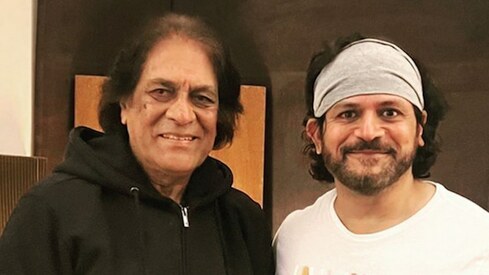 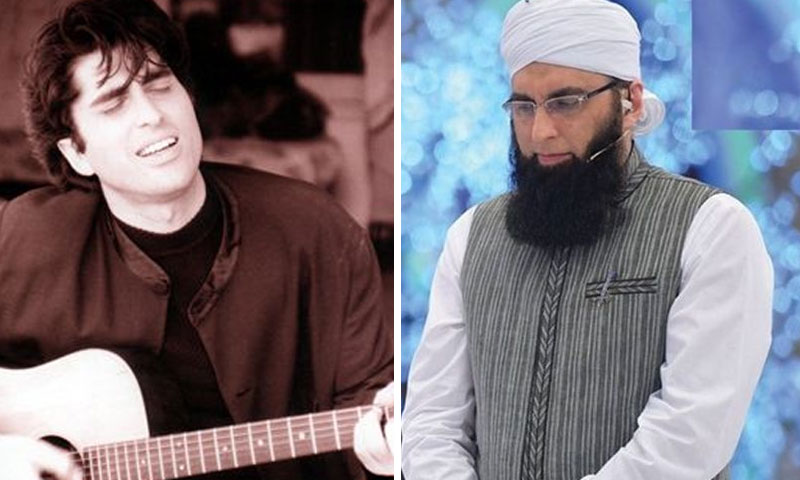 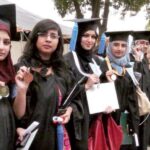