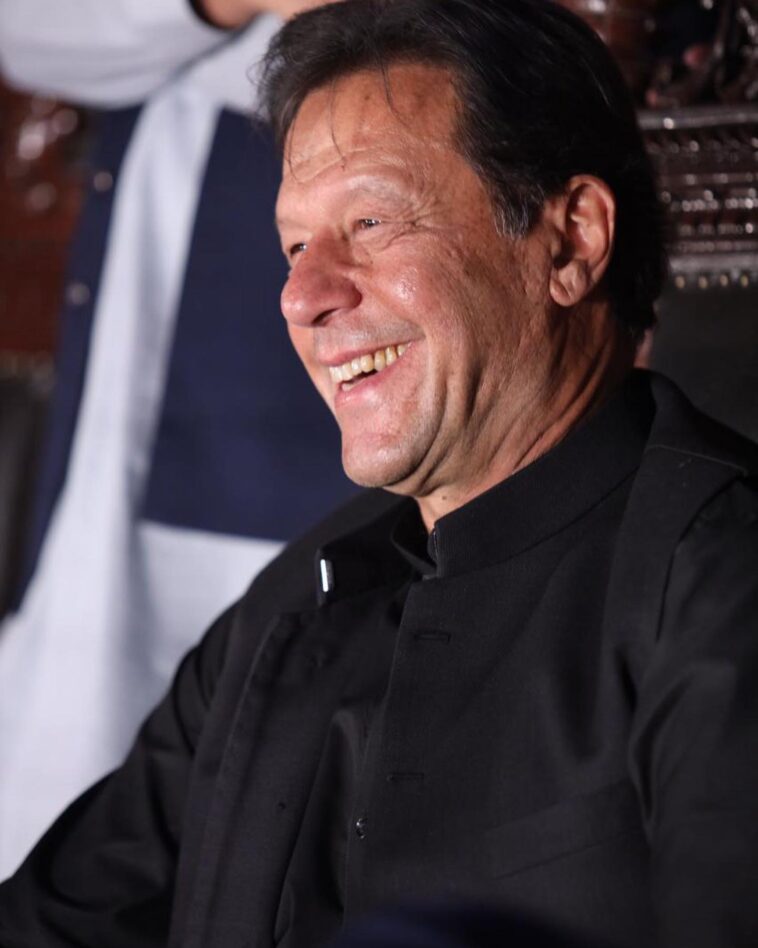 It is said that 4 roads led to the Peshawar Jalsa’s venue. All those four roads were filled with people, even the ones in cars couldn’t reach the venue because of the crowd. Knowingly they wouldn’t be able to see Imran Khan so why were they still on the roads? Why were they still cheering on the ex-premier? It’s because they also want to see the nation progress, they all second the ideology of the welfare state.

During the Peshawar Jalsa, Imran Khan thanked the nation for its respectful attitude towards him. He raised questions over the late-night decision of the court. Imran Khan also made remarks on the contents of the infamous letter.

Imran Khan previously on various accounts made it clear to the ones in opposition that he’ll be more lethal when he is not in the government. And this is exactly what he is doing.

Imran Khan’s gratitude toward the nation

Even Imran Khan was removed from the government due to a no-confidence vote.  But it seems like he already had already won the confidence of the entire nation. Imran Khan during his address expressed gratitude toward the nation and said “Whenever a prime minister of Pakistan was removed, people used to distribute sweets. But I am thankful to God that I was removed and you all came and gave me such respect.”

It happened first time in the history of Pakistan, that courts convened till late at night to oust a Prime Minister. Strange right? But the question is why? The ex-Prime Minister of Pakistan Imran Khan raised this very question during the Peshawar Jalsa. Imran Khan said “My dear judges, my judiciary, I have spent time in jail because of your freedom because I dream that one day the judiciary would stand with the weak people of the society, and not the powerful.”

He further added “I ask the judiciary that when you opened the court in the dead of night … this nation has known me for 45 years. Have I ever broken the law? When I played cricket, did anyone ever accuse me of match-fixing?  Imran Khan further said “During my 25 years of politics, I have never provoked the public against state institutions or the judiciary because my life and death is in Pakistan. I ask you, what crime had I exactly committed that you opened up the courts at midnight?”

Talking about the contents of the infamous letter Imran Khan said ‘American who are you to forgive us, we don’t need you to forgive us.” He added “Pakistan has now become a nation. Whoever thought that an imported government of the US would be accepted by this nation … on Sunday, the entire nation gave their answer that the imported government stands rejected.” Imran Khan raised a question over the foreign intrusion, he asked the nation “Do we want to be the slaves of the US’ slaves or do we want real freedom?”

Message For The Nation

Imran Khan said that he won’t rest until the next elections. “My youth, get ready, I will be out on the streets with you in every city until we do not force them to hold elections.” When Imran Khan said he’ll be more lethal if made to sit in opposition, believe us he was not joking. Imran Khan said I will go to every city of the country … and I challenge to them that they would have never seen the kind of mobility of the public the way I would do.”

He also called the nation to attend the Karachi Jalsa that is to take place on Saturday, April 16th.

This is what happening around Pakistan, seems like the nation will take time to get over its ex. 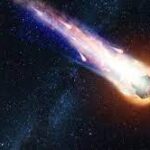 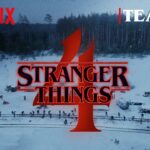