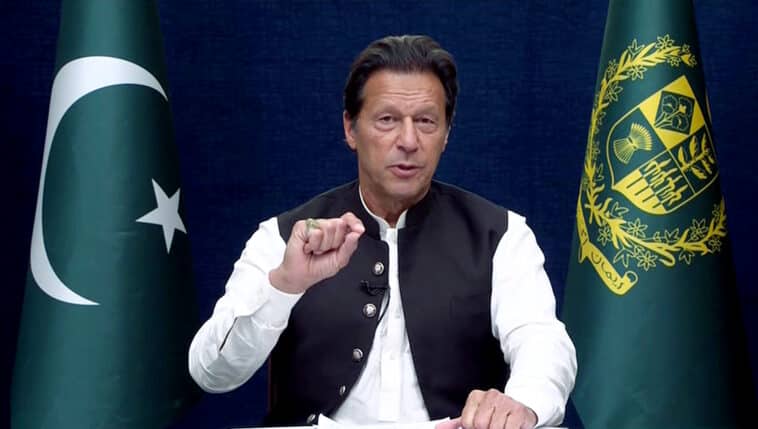 The whole nation and most countries of the world have set their eyes on the undecided fate of the Prime Minister of Pakistan Imran Khan. The National Assembly session is going to be held today, April 9th, 2022 (Saturday). The session is going to be chaired by Speaker Asad Qaiser, who will decide on the fate of the Prime Minister of Pakistan Imran Khan. But it seems like the whole nation and Imran Khan himself know what will be the result of this no-confidence vote. Doesn’t it sound like rigged voting? This is not what we think but more than half of the nation knows how it is going to turn out. That’s why Prime Minister Imran addressed the nation before the no-confidence vote. This article will cover the main highlights of the address.

Supreme Court Decision And All The Latest Updates

During the address, Prime Minister Imran Khan disclosed some contents of the letter he received. He said ‘according to the letter, it was a sure thing that PM Imran Khan’s government will be toppled in the no-confidence vote. And if that happens, we will spare Pakistan but if the PM Imran Khan manages to retain his position, then he and the whole country will have to face serious repercussions.’

Imran Khan urged the nation to stand against the evil that is prevailing in Pakistan. We are an independent nation what’s the point of being a sovereign state if we are to be dictated by foreign powers. He gave the example of protests that took place in Britain during the Iraq war which was a war waged over oil. The citizens of the UK stood up against the war. If we don’t stop this evil now, it will spread over the whole nation. He called upon the nation to condemn the wrong happening right now in Pakistan.

PM Imran Khan said ‘I urge the nation to come out of their houses on Sunday, after Isha prayers, and carry out a peaceful protest for your freedom, for the future of the country.”

This is the crux and main highlight of PM Imran Khan’s address before the no-confidence vote. 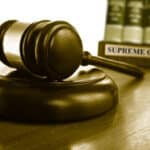 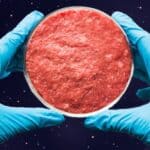