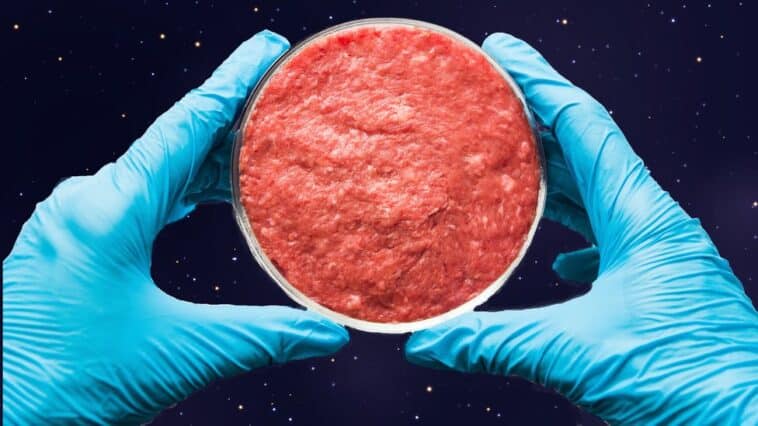 Note: This is a satire article. Some of the facts might have been completely made up.

Vegans, we got some news for you. Until now, you must have known the existence of lab-grown meat. How else would people satisfy their meat cravings, am I right? Back in 2013, the first cultivated meat burger was produced and people were very thrilled, especially vegans. The aspect of lab-grown meat meant that we could produce our own food in the lab and it would disrupt animal agriculture along with solving many problems that eating meat causes. Though we know the first problem will be ever hungry meat-lovers trying to storm the labs that produce only a pinch of the meat.

But obviously, there might have been limitations since 9 years later, we still haven’t perfected the lab-grown meat and for obvious reasons. Who in their right mind would attempt to spend tons of dollars on a sampling piece that would taste like a chef hadn’t done a proper job!

But subtle as the innovations go, scientists have found another way to make the meat tastier. The billion-dollar genius idea is that to taste the real meat, you have got to taste the real meat. The scientists at International Space Station (ISS) will look to produce a steak that will be the ones to take this initiative. Bovine cells from cows will be used to grow full steak-sized meat. You read that right! Now, scientists will grow real meat through tissue culture. In case you skipped your science classes, tissue culture is when cells are given favorable conditions to grow. It will especially come in handy when we humans are planning to shift to Mars. We are too much for Earth, to be honest. Plans to be upheld to make sure that humans can grow their own food. It is not just the plants we are talking about but also the meat. How else would one satiate their hunger for a cheeseburger?! Let’s hope that what they produce is edible! 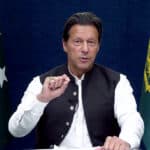 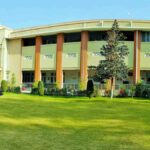