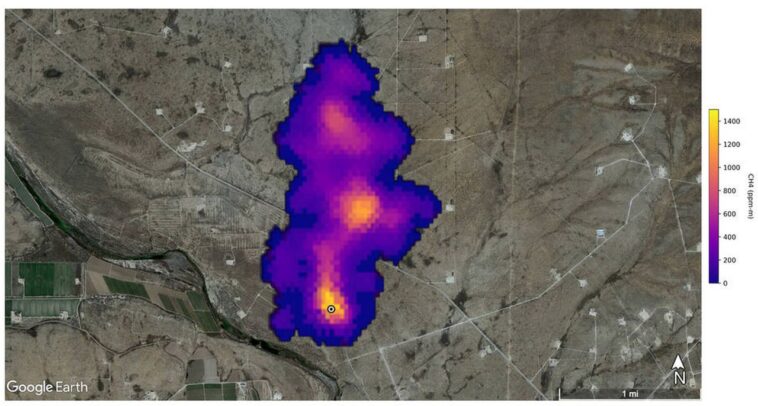 New NASA tool helps detect ‘super-emitters’ of methane from space. Using this tool have identified more than 50 spots around the world emitting major levels of methane, a development that could help combat the potent greenhouse gas.

“Reining in methane emissions is key to limiting global warming,” NASA Administrator Bill Nelson said in a press release on Tuesday. “This exciting new development will not only help researchers better pinpoint where methane leaks are coming from, but also provide insight on how they can be addressed quickly.”

NASA said it’s Earth Surface Mineral Dust Source Investigation (EMIT) is designed to foster understanding of the effects of airborne dust on climate. But EMIT, which was installed on the International Space Station in July and can focus on areas as small as a soccer field, has also shown the ability to detect the presence of methane. NASA said more than 50 “super-emitters” of methane gas in Central Asia, the Middle East, and the southwestern United States have been identified so far. Most of them are connected to the fossil-fuel, waste or agriculture sectors.

Methane is responsible for roughly 30 percent of the global rise in temperatures to date. While far less abundant in the atmosphere than CO2, it is about 28 times more powerful as a greenhouse. Over a 20-year time frame, it is 80 times more potent. Methane lingers in the atmosphere for only a decade, compared to hundreds or thousands of years for CO2. This means a sharp reduction in emissions could shave several tenths of a degree Celsius off of projected global warming by mid-century, helping keep alive the Paris Agreement goal of capping Earth’s average temperature increase to 1.5C, according to the UN Environment Programme (UNEP). “EMIT will potentially find hundreds of super-emitters—some of them previously spotted through air-, space-, or ground-based measurement, and others that were unknown,” NASA said.

This is a great advancement for scientific community in studying global warming on this planets, its effects and how to reduce it. It might be the embarkation of the journey that could potentially save our planet of global warming. 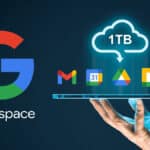 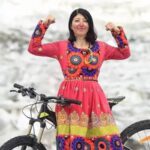