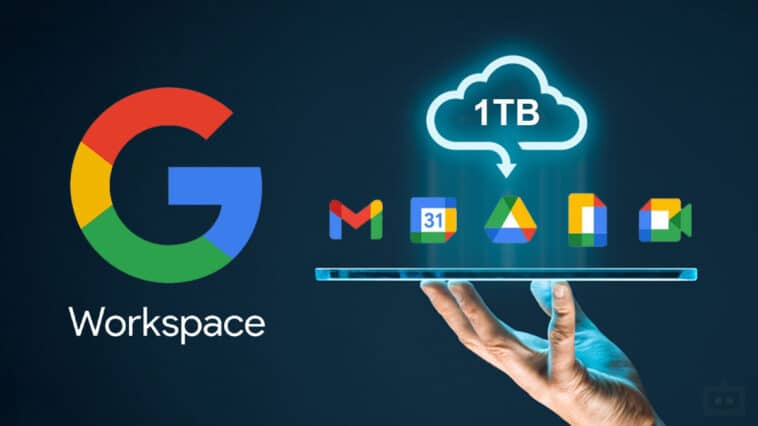 Google is now providing an improved experience for Workspace Individual users in an attempt to support users in growing their businesses, communicating, and collaborating more effectively.

Google will soon upgrade the storage from 15GB to 1TB for all its Workspace Individual users. Google said users don’t have to make an effort to avail the increased storage, as once Google rolls out the feature, users will automatically receive increased 1TB storage. With this upgrade, most Workspace Individual users won’t need to worry about running out of storage space in Gmail and Drive anymore.

Additionally, Google Drive comes with built-in protections against malware, spam, and ransomware, so users need not worry about opening a document and accidentally exposing themselves to malware. With the built-in mail merge update, users can now add mail merge tags like @firstname to multi-send emails, so each recipient receives a unique email that feels individually crafted just for them, it added. However, by default, multi-send emails include an unsubscribe link, allowing recipients to opt out of receiving future messages.

Google is also launching Workspace Individual in some new countries and regions: the Philippines, Vietnam, Indonesia, Malaysia, Taiwan, Thailand, the Netherlands, Portugal, Belgium, Finland, Greece and Argentina. The new countries will join a growing list of places business owners can sign up for Workspace Individual, including the US, Canada, Mexico, Brazil, Japan, Australia and six countries across Europe.

With the expansion of Workspace Individual, the company will also be adding more features, including Premium Meet, eSignatures in Google Docs, appointment scheduling, and flexible layouts in Gmail, according to a report.

“You can store over 100 file types in Drive, including PDFs, CAD files and images, and you can easily collaborate on and edit Microsoft Office files without converting them,” said Google. Google added “Drive comes with built-in protections against malware, spam and ransomware so you don’t need to worry about accidentally opening the door to malware just by opening a doc.” 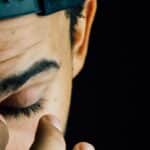 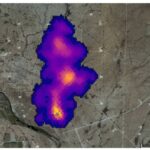