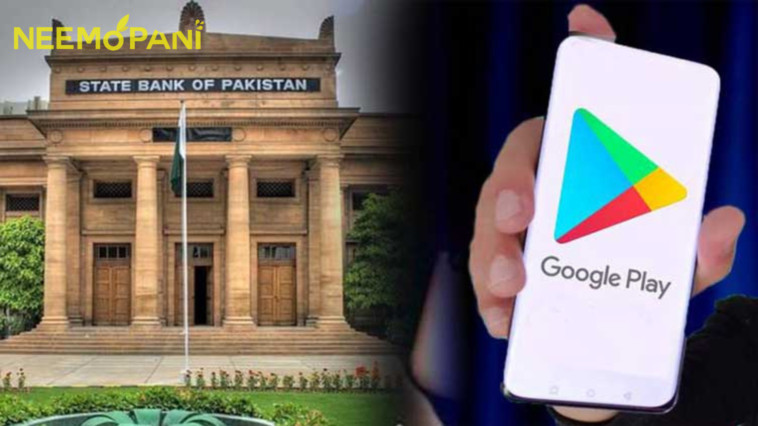 The central bank described these accusations as “baseless and misleading” in a statement, adding that it “strongly refutes all such assertions.”

The central bank clarified the situation by stating that SBP has designated specific information technology (IT)-related services that domestic firms could purchase for their own use from overseas and pay for with foreign currency up to $100,000 per invoice in order to assist them.

According to the SBP statement, examples of these services include satellite transponders, global bandwidth, the internet, private line services, software licences, maintenance, and support, as well as services for using databases and electronic media. In order to use this option, entities must pick a bank that SBP would once authorise. The central bank said that following designation, such payments may be processed through the authorised bank without requiring further regulatory permission.

According to SBP, recent off-site reviews revealed that telcos were using Direct Carrier Billing to send the majority of the money for video games, entertainment content, etc. that their customers had purchased with airtime in addition to the aforementioned mechanism to send money for IT-related services for their own use (DCB).

SBP consequently removed the designation of banks and telecoms for such payments due to the violation of foreign exchange laws. However, telcos have been instructed by their banks to resubmit their requests in order to support their lawful IT-related payments.

If a telco or other business wants to act as a payment aggregator or intermediary and the arrangement involves the outflow of foreign currency, the entity must separately contact SBP through its bank to request specific approval to do so in accordance with the Foreign Exchange Regulation Act, 1947. 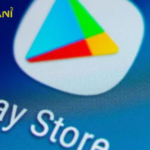 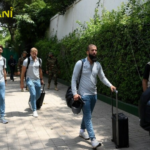