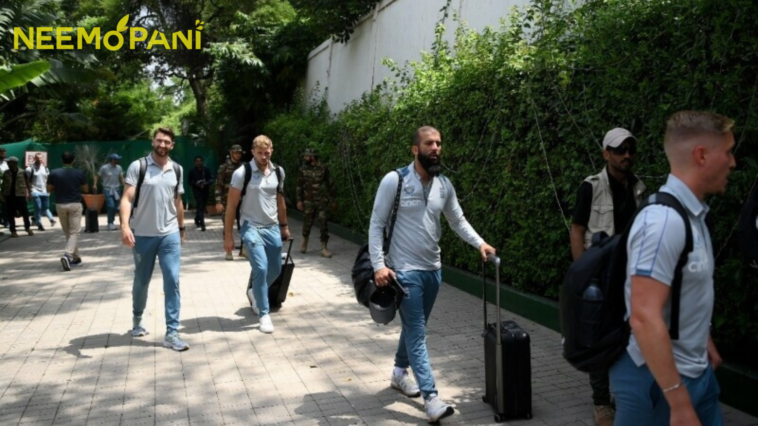 England team arrived in Pakistan after 17 years. This lengthy absence was caused by security concerns. As soon as the cricketers disembarked from their Emirates flight from Dubai, they were led into armoured buses that would transport them to the team hotel. Throughout their three-week tour, which consists of seven T20Is, the squad has been given VVIP treatment; the first four were played in Karachi and the final three in Lahore. Yesterday, Buttler remarked in a news conference that he hoped his injured Twenty20 team will rise to the challenge of playing a good Pakistani team on their first tour in so many years.

England team arrived in Pakistan previously in 2005, and they were scheduled to return last year before abruptly cancelling after New Zealand also postponed a tour owing to safety concerns. The Pakistan Cricket Board (PCB), which is desperately trying to repair its security reputation, was outraged by the action and labelled it “disrespectful.” Following a fatal 2009 attack by Islamist militants on the Sri Lankan team bus in Lahore, Pakistan was compelled to host England for series in 2012 and 2015 at neutral venues like the UAE. International cricket has slowly made a comeback in Pakistan over the past five years, and earlier this year, Australia completed a successful tour for the first time in nearly 25 years.

Prior to the first T20I on Tuesday, the visitors will practise for the first time on Friday night at the National Stadium. Due to the Pakistan Super League (PSL), exactly half of England’s 20-man team have previously played cricket in Pakistan. Dawid Malan, who is now a senior player in the T20I setup, was one of the first, travelling to Lahore for the 2017 final. He said that seven members of his team—Phil Salt, Will Jacks, Liam Dawson, Harry Brook, Luke Wood, and Ben Duckett—had participated in the Pakistan Super League (PSL) this season and would be familiar with the regional circumstances. Many of our players appeared in the PSL and spoke favourably about their time there and how much the general population enjoys the sport, according to Buttler. The England captain also wished for a successful performance from his team in memory of Queen Elizabeth II. 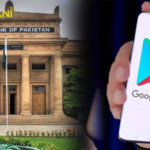 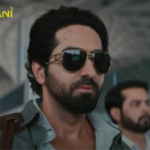