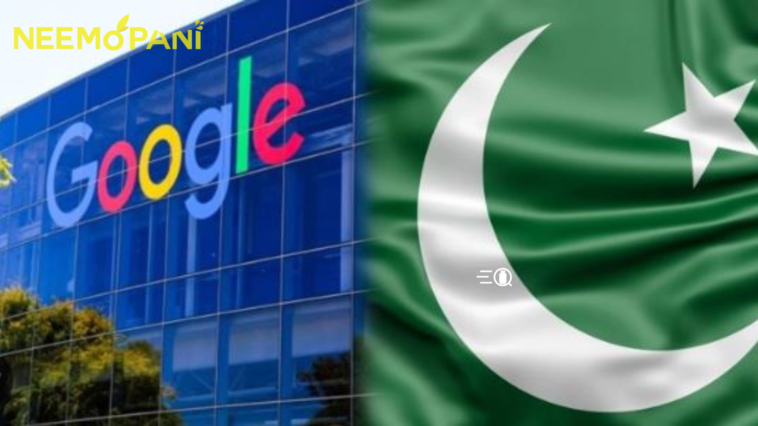 He said that the site will offer 15,000 scholarships to Pakistani people once it began operating there. “A delegation of Google will visit Pakistan on December 11 to start operations,” he said.

The senator added that Google’s services would be expanded in Pakistan by the government.

Google introduced Career Certificates earlier in September to provide flexible learning pathways for all Pakistanis, enabling learners to advance their knowledge and pick up digital skills for in-demand occupations.

Google also introduced a suicide hotline for Pakistan in June of this year. Google, in conjunction with “Umang Pakistan,” created the hotline, enabling users to seek prompt assistance at the top of the search result page as they browse anything linked to suicide, in an effort to combat the rising number of suicidal instances and mental health difficulties.

The founder of Umang Pakistan thanked Google for their timely collaboration, which will help the greatest number of people in need of assistance with their mental health and end the taboo surrounding it in the country.

In Pakistan, Google has a tonne of opportunities for digital businesses. Along with representatives from Tech Valley Pakistan, a Google delegation paid a visit to the Special Technology Zones Authority – STZA office in Islamabad in April.

By providing 15,000 scholarships by the end of this year through local partners IRM and Ignite, which are made up of educational institutions, business partners, and organizations, Google has furthered its objective to Unlock Pakistan’s Digital Potential.

According to a survey by AlphaBeta, digital technologies might generate up to PKR 9.7 Trillion (USD 59.7 Billion) in economic value annually in Pakistan by 2030 if properly utilized. 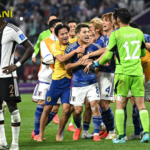 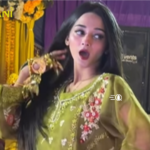