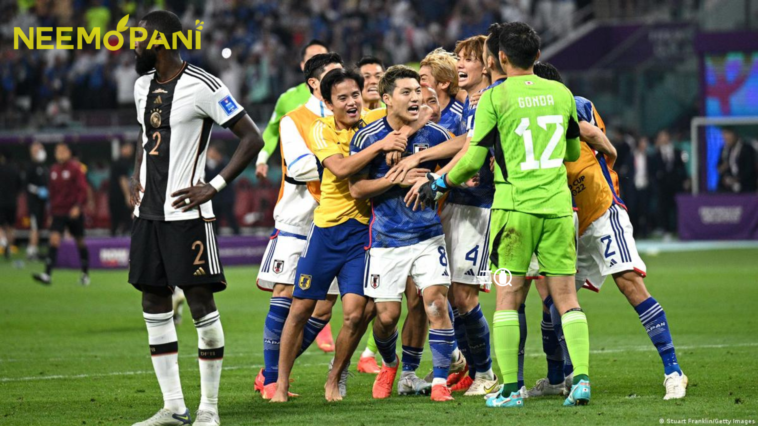 For the second time in the competition, Germany lost their opening World Cup match as Japan’s substitutes produced an incredible comeback following Ilkay Gündogan’s penalty kick in the first half.

In the pre-game team photo, Hansi Flick’s players had their mouths covered in protest against FIFA’s stance on the “One Love” armbands, but their play on the field did not speak for them.

Following a poor challenge from Japan goalkeeper Shuichi Gonda on David Raum, Gündogan gave the 2014 champions the lead from the penalty spot after Japan had an early goal disallowed for offside.

While Germany slightly outperformed the other team in the first half, both teams occasionally mishandled the ball. After the half, Hansi Flick’s team exhibited a greater degree of dominance, with Jamal Musiala steadily taking the lead.

Germany’s captain Manuel Neuer made an outstanding reaction stop in the 75th minute, but shortly after, Neuer could only deflect Takumi Minamino’s shot into Ritsu Doan’s path. The Freiburg forward, who had just replaced another player, hammered the ball home with glee.

Takuma Asano, a Bochum substitute, capped the comeback in the 83rd minute with a beautiful solo effort that profited from some shaky German defence.

In an effort to shift the tide, Flick brought on Mario Götze and Niclas Füllkrug, but his team was unable to score. In their two remaining games, against Spain on Sunday and Costa Rica on Thursday, they have a lot to accomplish.

After the game, Thomas Müller told the German channel ARD, “I’m in shock. “Because of the manner we played, those are the kinds of games you often win, so I’m still a little perplexed. We were the team in control and seldom lost anything, ball in hand or not. I thought the game we played was intense.

“But it’s challenging to prevail when you don’t take use of your opportunities up front and then let goals like that slip through at the back.

“Now we need to make sure we get over ourselves, physically recuperate, and make sure we go into the Spain game with the intention of winning.” 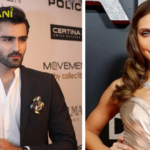 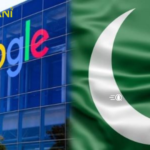