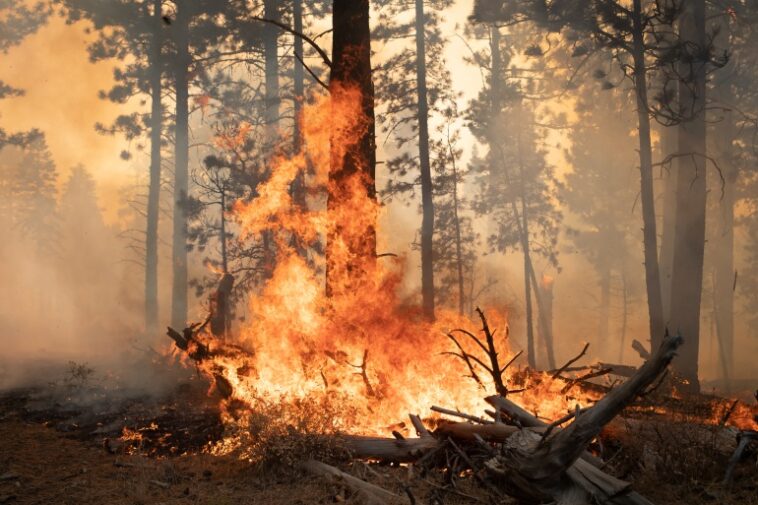 In 2021, the warmest day of the year was once recorded, continuing the trend of the last four decades. It started in the early 1980s, with one year warmer than the rest. The year 2021 was also recorded as the sixth warmest day ever recorded. That this is pretty alarming.

The average temperature last year was 1.51 Farenheiht, which is more than that of the 20th century. This research was conducted independently by NASA and National Oceanic and Atmospheric Administration and has raised a few questions. The health of our planet is deteriorating, and if something is not done about it – it would only cause a lot of issues for our future generations.

“Science leaves no room for doubt: Climate change is the existential threat of our time,” NASA’s administrator Bill Nelson said.

Some movies are being made about this as well – Christopher Nolan’s Tenet was one excellent example of this. The film held the concept of the future generation trying to kill us in the present because we will have left no resources for them. Since this was a movie, there was an element of drama to it, but the question remains so.

Will we leave anything for our future generations? Will they have enough to survive?

We know frighteningly little about our Universe, so the idea that our planet in the next few centuries could be destroyed because of our negligence is scary.

“There’s a lot of collected information that paints this coherent picture of a warming world,” Bill said Thursday in a news briefing. “It’s pretty clear that it’s getting warmer.”

In the years that we have inhabited Earth, we have not been kind to it. We have misused the things we were given and created a paradox for ourselves, which seems to have no immediate solution. We have nearly destroyed the Ozone Layer. Marine life is in distress and is facing possible extinction. We have no proper waste management policies. The days are getting warmer, and the glaciers are all melting. Yet still, social issues like poverty and water scarcity are there.

The water in the oceans is also rising above sea level. The days are getting hot, the oceans absorb a lot of heat, causing ocean acidification and imbalance in oceans.  All of these are the contributing factors that are collectively causing harm to our planet. Now is the time to sit down and think about the best way forward and ensure policies that will help preserve life on Earth.

China’s ‘Artificial Sun’ Hotter Than The Real One! 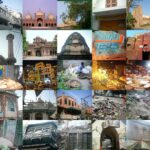 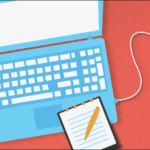