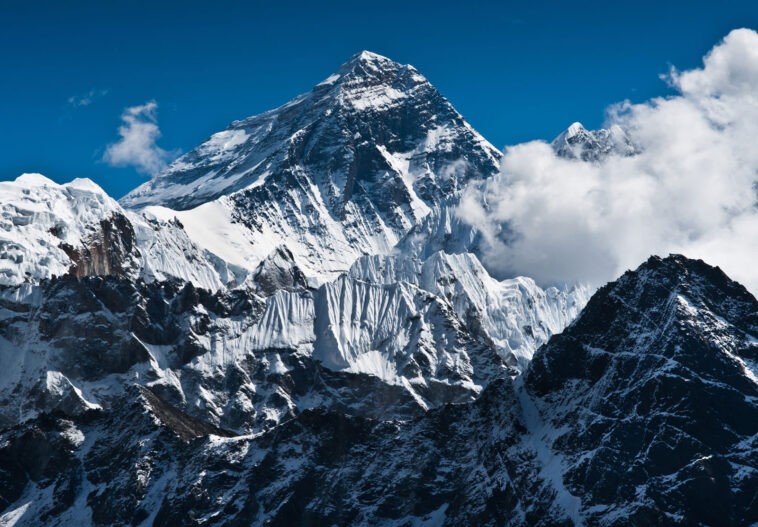 Climate change has been one of the alarming issues that every country is facing. A complicated issue indeed which can’t be resolved by strengthening the physical borders or by becoming economically strong. It could only be addressed if all the countries and individuals take steps to protect our beloved nature. But in a world like ours where globalization and industrialization have taken control over the globe, it seems nearly impossible to stop the climate from deteriorating. This is replicating its effects on the flora and fauna of the world. Even the great Mount Everest couldn’t protect itself against the severe effects of climate change. This is not fair because life isn’t fair and you feel as if some people are worth melting but not Mount Everest at least…

Research has shown that the snow that took 2000 years to cover the whole of Mount Everest has started melting and that too at a rate 80 times faster than the pace it took to cover the mountain. South Col is a glacier adjacent to Mount Everest that has lost nearly 55 meters of thickness in over 2 decades. Though the peak of Mount Everest is still snowcapped but it seems that soon it is going to go away. Enjoy it while you can! 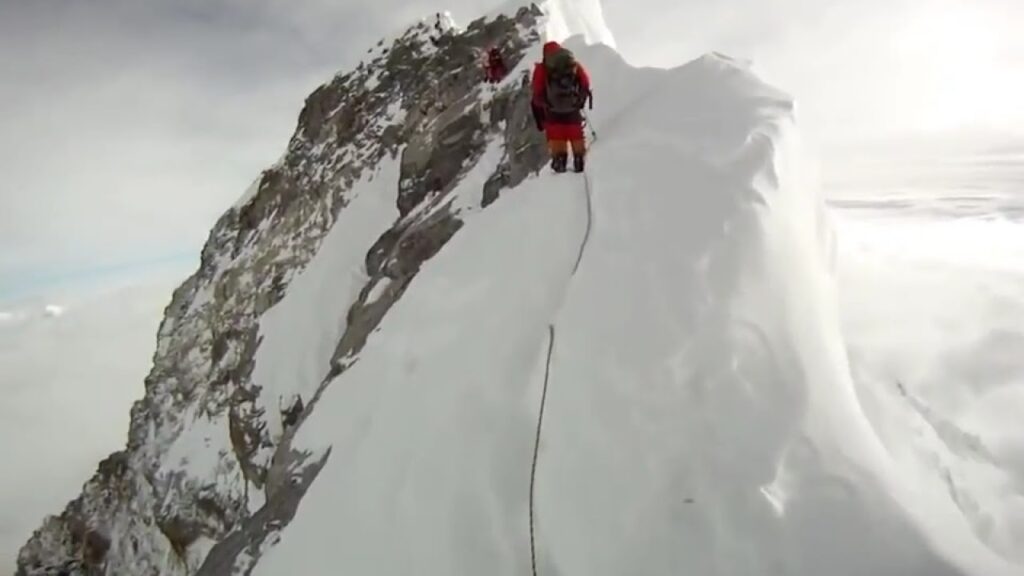 Effects on the nature

A hard-hitting reality but it is a man-created issue. This is because of the human activities that are causing the temperature of the Earth to rise. The melting of glaciers could pose serious threats to nature and the people. These dangers include a shortage of pure water, a rise in sea levels, natural disasters and in short it will disrupt the entire eco-system. These conditions might not sound serious or some might take it as another climate problem. But know that if not today, tomorrow climate change would turn into a menace for the entire world.

We hope that the world starts taking measures to curb the climatic changes, measures that we should have taken several years ago. Not only the countries as a whole but people on their end should avoid indulging in activities that would have repercussions on nature.

“Climate change is real. It is happening right now; it is the most urgent threat facing our entire species and we need to work collectively together and stop procrastinating.” 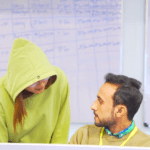 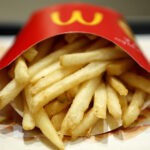