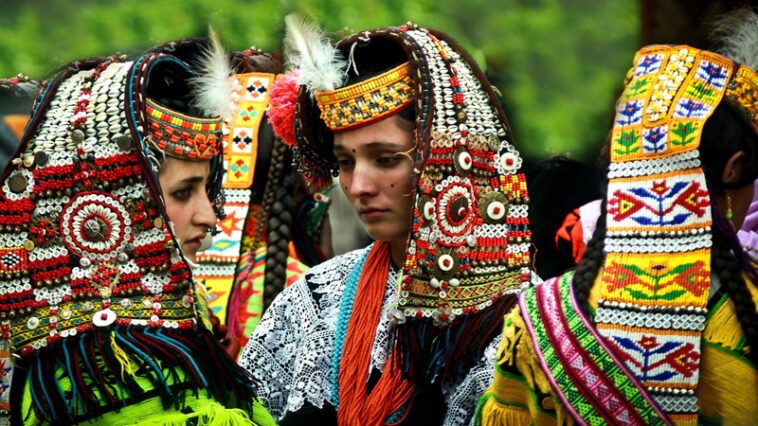 Global warming poses one of the greatest environmental threats to our world. Animals face intense survival challenges in the wild due to the adverse effects on the landscape wrought entirely by climate change. One of the most devastating consequences of increased global warming is the melting of glaciers. Not only does this pose a serious threat to wildlife, but also the overall climate. Ice glaciers keep the planet from overheating and reflect some of the sun’s heat back into space. However, as global warming is increasing, glaciers are melting and this is causing massive unrest in the oceans all around the globe. Sea levels continue to rise, and this causes floods to pour onto the vulnerable lands, causing a tragic loss of life. This is putting animals at direct risk. However, it is not just the animals but also humans who are facing numerous threats. One such example is how global warming is posing a danger to pregnant women of Chitral that is at severe risk due to global warming.

For the city dwellers, this might not be much of an issue, since we live in a safe zone. However, the people of Upper Chitral and Lower Chitral face a direct threat due to the melting of these glaciers. Vulnerable pregnant women are living in the slum areas there, which makes it even a more serious case. The people live in constant fear due to the possibility of Glacier Lake Outburst Flood (GLOF), which might be imminent in the summers. GLOF is a type of outburst caused by the sudden melting of a glacier.

To tackle the potential loss of life, dozens of women have undergone first aid training. Aga Khan Foundation Health and Care has been quite active in this area, providing aid where government agencies don’t have access. There are currently 34 health facilities operating in the area. The courageous Lady Health Workers are always there to provide support, be it the bitter cold months of winters, or the exhausting summer when the risk is at its peak. Due to their relentless attitude, they had earned the title of “Snow Ladies”. Merajuddin, the General Manager of the Aga Khan Foundation told Express Tribune that there are over 2000 births every year. This means that the Snow Ladies have their work cut out for them.

No matter how harsh the climate is, or the threats the natural disasters pose, these ladies have to manage 300-400 deliveries even during the high-risk months. According to Merajuddin, these Snow Ladies assuage the seasonal hardships that pregnant women often face.

Chitral used to have heavy snowfall, which has now decreased significantly due to the rising temperature. These rising temperatures are expected to affect 15,000 to 20,000 people who currently reside in the Upper Chitral areas of Ration Village, Madak Lasht, and Arkari Valley. There are currently 380 villages at the risk of heavy flooding. They have been put in the red zone, because of the danger posed to them due to the intense flooding. 90 of these villages are present in Upper Chitral, and 33 of them risk direct flooding to the glacier’s melting.

Pak Ministry of Climate Change implemented the GLOF-1 project to avoid any possible tragedies due to the flooding. Under this project, Automatic Weather Station equipment was installed. In light of the success of the first project, the second project named GLOF-2 is being implemented. Muhammad Fahad, who is the Provincial Coordinator of this project, told about the installment of early warning systems in high-risk areas. According to Fahad,  30 slides along with 30 flood protection walls and slope staplers will be installed to mitigate the risks. The irrigation channels destroyed by sliding last year in Upper and Lower Chitral are being also restored to their normal working state. 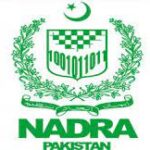 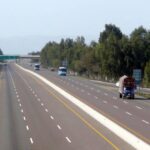