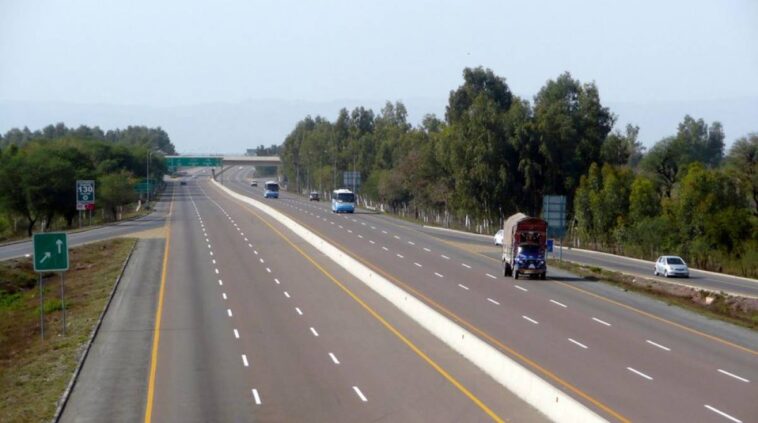 Motorways are important for linking the country for better access. They play an important role in economic development. They help in improving the country’s status as an international trade corridor.  Kharian-Rawalpindi Motorway project was approved by the Central Development Working Party (CDWC). It was forwarded to the Executive Committee of the National Economic Council (ECNEC) to work on it further. The project is worth Rs. 108.5 billion.

The goal of the motorway has been to connect Karachi and Gwadar to the rest of the country.  They have also helped to connect Islamabad with the provincial capitals. The motorways usually have 4 lanes, but they would be upgraded to 6 lanes to make the traffic more efficient. There has been immense development due to their construction. It has proved beneficial for industrialists and investors and has built their confidence as well. The travel time has been reduced resulting in saving fuel. The goods reach the destination well in time with less damage and more time saving owing to the highly maintained motorways.

The meeting was chaired by Deputy Chairman Planning Commission Jehanzaib Khan. Secretary Planning Abdul Aziz Uqaili, senior officials from Planning Commission, Federal Ministries and Divisions, and representatives from provincial governments also participated in the meeting. The Kharian Rawalpindi (worth Rs. 108.41) was approved and referred to ENEC for consideration.

NHA and RDA would coordinate with each other for a plan regarding Rawalpindi Section Interchange. This would cover Gujrat, Jhelum, and Rawalpindi districts. It would be a four-lane motorway covering 117.2 km from Kharian to Rawalpindi. NHA is overlooking the project and will implement it.

This will be an extension of the operational Lahore-Sialkot Motorway and Sialkot-Kharian Motorway (under construction). The project will start from the junction interchange near Kharian(Lahore-Sialkot Motorway) and end at T-Chowk (Rawalpindi). The motorway will pass parallel to N-5, passing Jhelum, Mangla, Dina, Sohawa, Gujar Khan, Mandra and finally ending at Rawat at T-Chowk (Islamabad Expressway, N-5).

The design of Kharian Rawalpindi is proposed by NHA. The 4 lanes will be expanded to 6 lanes, including an Intelligent Transport System (ITS) for better and safe use of the road, keeping in view the traffic volumes.

According to Chaudary Fawad Hussain, Minister for Information and Broadcasting,  ‘This motorway built under a public-private partnership will open new avenues of development for Northern and Central Punjab’. The distance between Lahore and Islamabad will be reduced by 100 km.

Such a development project helps the country to connect and carry out the business in an efficient manner. 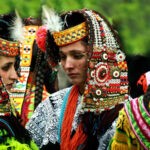 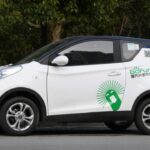