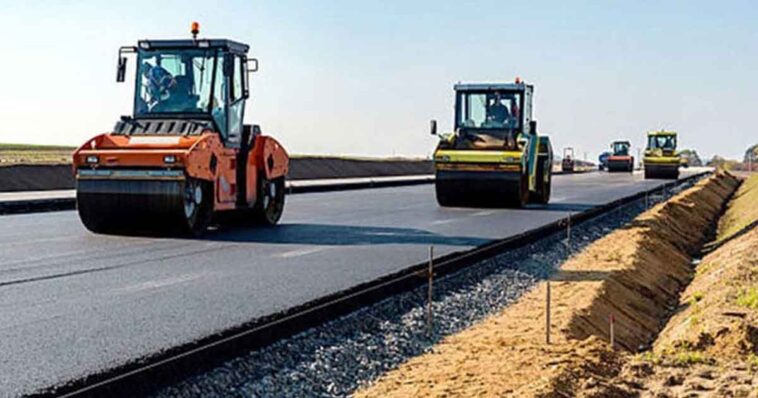 Dualization work of 796 kilometres long Karachi to Quetta and Chaman road would be started by February. Federal Minister for Communications and Postal Services Murad Saeed informed the Senate on Tuesday about the dualization work on Karachi and Quetta highway which would lead to Chaman.

An alarming number of accidents have been recorded on the existing Karachi to Quetta highway which brought the authorities under concern. Widening of such highways becomes a responsibility for the government to avoid continuation of such tragedies. The minister said that government has awarded contract for the construction of the first section of 330 kilometres of the highway.

“Contract has been awarded for the construction of the first section of 330 kilometres of the highway and Prime Minister Imran Khan will perform ground-breaking of the project next month,” Murad Saeed added. 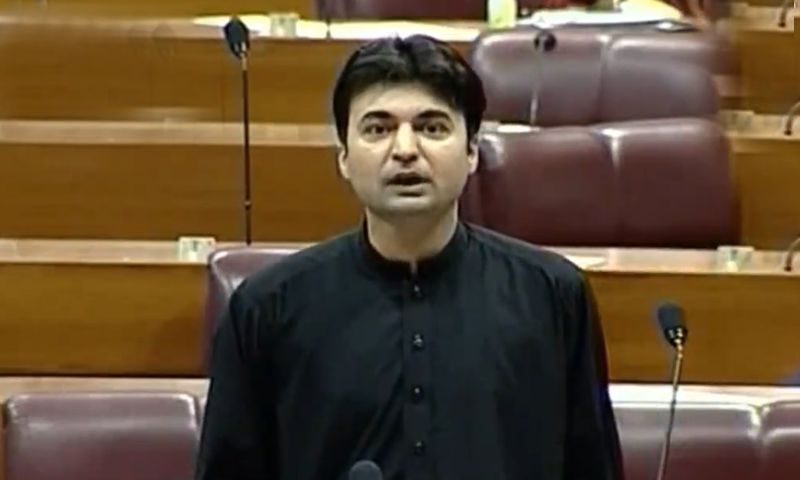 The meeting was briefed that a total of 3788 Km of road infrastructure is being developed in Balochistan to improve connectivity. The said projects are already ahead of the timelines ascertained for these projects.

Among other road projects, a 300 kilometers long Hyderabad-Sukkur motorway would also be constructed in April this year. In second phase of Swat Motorway as well as Peshawar-Dera Ismail Khan, and Dir-Chitral motorways would be constructed.

The construction of new and extension of existing highways would not only pave the way for socio-economic uplift of far flung areas but also have positive impacts on the economy of entire region. Improvements in infrastructures have led to economical boosts of countries in the past. The current government feels road projects among other initiates are a need of the hour and are taking several measures to ensure such projects are completed in their tenure. 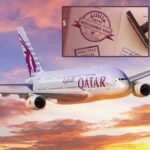 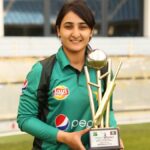