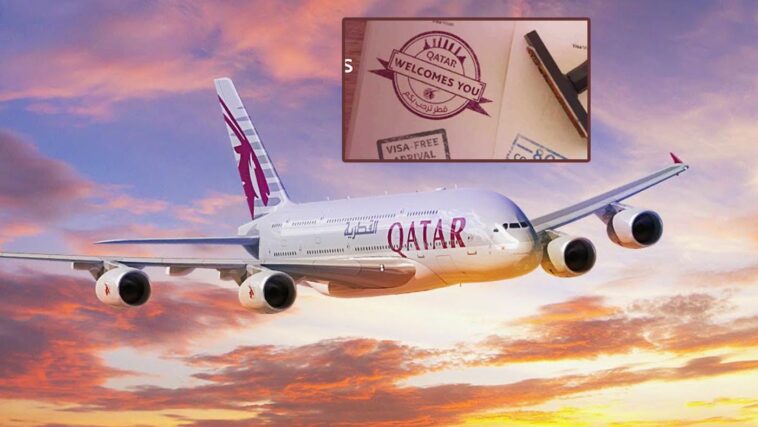 Qatar, a peninsula surrounded by the Arabian Gulf in the heart of the Middle East, announced to welcome travellers from over 95 countries including Pakistan visa-free. Pakistani’s can now enjoy a visa free stay in Qatar for 30 days. Looks like travelling doesn’t have to be heavy on the pocket after all!

As a part of their tourism boosting initiatives, Qatar has announced visa free travelling for several countries and Pakistan has been included in the list. However, visitors will need to book a return ticket and give details of their accommodation before travelling. Passengers must also have a 6-month passport validity. “Invite your friends and family to discover an authentic Arabian treasure in the heart of the Gulf – a land famous for its heritage, innovation, and hospitality now with the added benefit of visa-free entry. Citizens of the Islamic Republic of Pakistan can be granted a visa waiver for a period of 30 days on their arrival in the State of Qatar,” the airline said.

To avail a visa-free stay in Qatar for 30 days, the government has announced some guidelines for Pakistani nationals: In a recent survey, Pakistani passport was ranked fourth from the last in a list of 199 countries, making it one of the worst for travel. Out of 199 countries, Sweden came out on top, while the UK was ranked 16th and the US didn’t even make it into the top 30. Amongst the subcontinent countries, Indian passport is the strongest followed by Sri Lanka.

However, let’s not get discouraged as it is not all bleak for the countrymen. Several other countries also allow visa-free entry for Pakistani passport holders. There are about 27 such countries that Pakistanis can visit either without a visa or with a visa on arrival.

Plan bewilderment with your family or get on a journey alone while availing of Qatar’s new policy. Let’s get travelling! 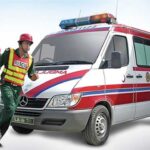 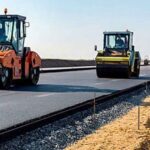