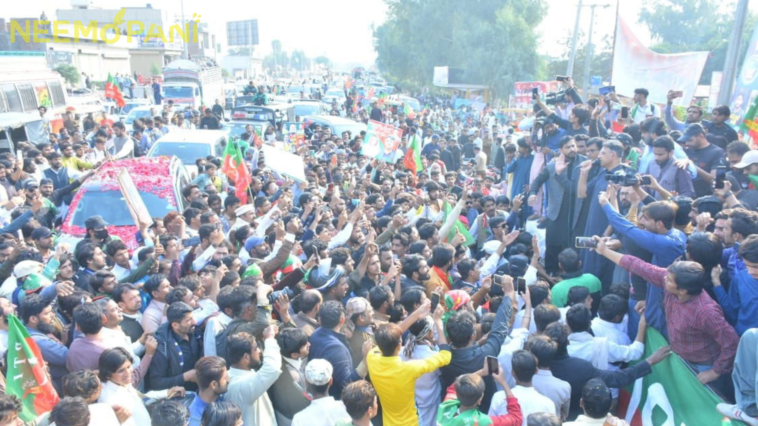 According to PTI leader Asad Umar, party chairman Imran Khan “ignored all warnings” before his Russia visit and went through with the travel with the goal of arranging “cheap oil” for the people of the nation. “Imran was warned that the strong would turn against him if he visited Russia,” Asad Umar told a crowd gathered at Jhelum. Haqeeqi Azadi March’ has resumed on November 10 from Wazirabad.

Earlier this morning, the Supreme Court dismissed a petition seeking orders to halt PTI Chairman Imran Khan’s long march, stating that the Supreme Court’s intervention would be “premature.” The Supreme Court advised the petitioner that if the law and order situation worsened as a result of the protracted march, a new petition might be filed.

“Prima facie, the court’s involvement on the topic would be premature,” Chief Justice Umar Ata Bandial stated, rejecting the motion as frivolous. Last week, JUI-F Senator Kamran Murtaza petitioned the Supreme Court for restraining orders to stop the protracted march, which is moving closer to the federal capital by the day. The CJP presided over the three-member bench that heard the petition, which also included Justices Athar Minallah and Ayesha Malik. Murtaza stated at the start of the hearing that Khan’s long march has been on for two weeks and will be in Islamabad by Friday, according to PTI Senior Vice President.

“People’s daily lives have been interrupted as a result of the long march. The PTI has the right to organise a long march, but it is not permitted to disrupt the lives of ordinary people.”

At this point, Justice Ayesha questioned the counsel if the government had put in place a system to control the protesters. Justice Minallah also asked Murtaza if he believed the administration had become too weak to handle the long march.

The march is a part of Khan’s efforts to rally support against his ouster from office in an April no-confidence vote. He has claimed that Pakistan’s then-opposition parties conspired with the US to depose him. Since then, he has held public demonstrations calling for emergency elections, which are not scheduled until late 2023. 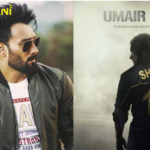 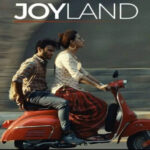