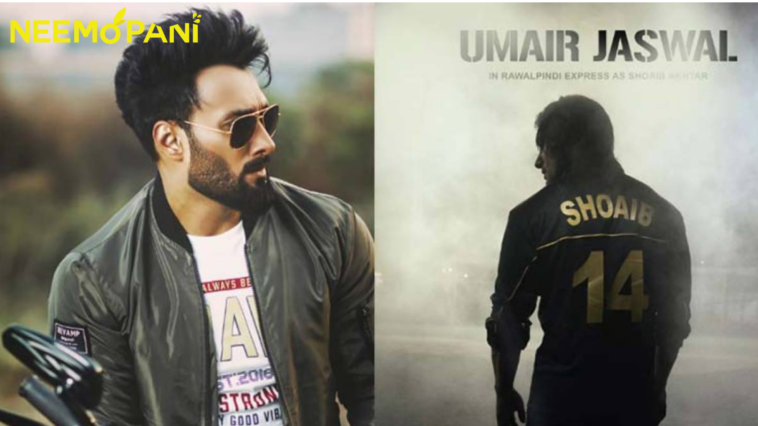 Since the beginning of his career, Akhtar has been referred to as the “Rawalpindi Express” because of his quick bowling action and ability to deliver vicious bouncers, making batters afraid to stand on the crease.

The 47-year-old former right-arm bowler holds the record for bowling the fastest delivery in cricket history, clocking it at 161.3 kph.

The actor-singer who will portray Shoaib’s character made the announcement on his Instagram.

“I’m honoured to play the living legend, Mr. Shoaib Akhtar on the big screen in Rawalpindi Express. With Allah’s blessings may we succeed in our endeavours. We look forward to bringing to you a first of its kind biopic film worthy of worldwide recognition,” Jaswal wrote in his caption.

The former pacer declared earlier in July that a biopic about his life’s journey would be made.

“Beginning of this beautiful journey. Announcing the launch of my story, my life, my Biopic, RAWALPINDI EXPRESS – Running against the odds. You’re in for a ride you’ve never taken before. The first foreign film about a Pakistani Sportsman. Controversially yours, Shoaib Akhtar,” the former pacer had tweeted.

The first foreign film about a Pakistani sports figure will be Akhtar’s biography, which will be released on November 16 of the following year.

The biopic’s directors are Qaiser Nawaz and Muhammad Faraz Qaiser.

The fast bowler represented Pakistan in 224 international games and took 444 wickets before retiring in 2011 after the ODI World Cup.

The singer-actor claimed that the role of the pacer in the film “is a dream come true” for him as an actor and that he is incredibly grateful for the opportunity. “His life is an example. He is a global cricketing icon who is not just popular in Pakistan. I fully understand that carrying this burden entails a great deal of responsibility. Every moment of this journey is being cherished, and I will always be grateful for the time I spent working with him to get ready for this part, which needed a new level of commitment and effort, said Jaswal.

He pointed out that in order to become the well-known figure that he is today, Akhtar had to through many ups and downs, and he had shared these stories. 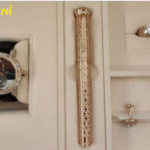 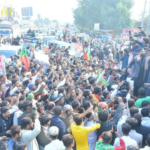