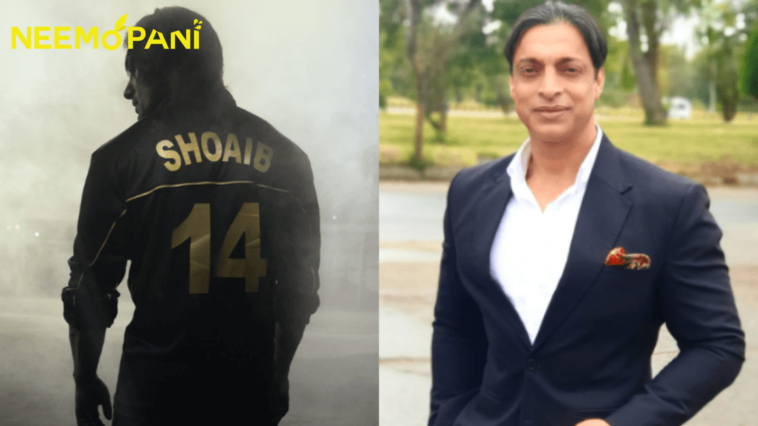 Shoaib Akhtar, a former cricketer, stated earlier this year that his biography, Rawalpindi Express, was in the works. The announcement started a debate about who would play the role. According to recent rumours, the actor-singer Umair Jaswal would play Akhtar in the film.

On Wednesday, Umair Jaswal posted a picture of himself on Instagram sporting Shoaib Akhtar’s number 14 shirt .“I’m honoured to play the living legend, Mr. Shoaib Akhtar on the big screen in Rawalpindi Express. With Allah’s blessings may we succeed in our endeavours. We look forward to bringing to you a first of its kind biopic film worthy of worldwide recognition,” the ‘Gagar’ singer announced. The biopic is produced by Q Films Productions, with Muhammad Faraz Qaiser directing and Qaiser Nawaz writing the script.

Umair Jaswal referred “Rawalpindi Express” as a dream come true. “His life is an inspiration. He is not just a superstar in Pakistan but for all cricket lovers globally. It is a huge responsibility to shoulder, and I am completely aware of this. I am cherishing every moment of this journey and I will always treasure the time spent with him in preparing for this role which required a new level of dedication and effort,” said Jaswal.

Celebrities congratulated the star and wished the best for him. 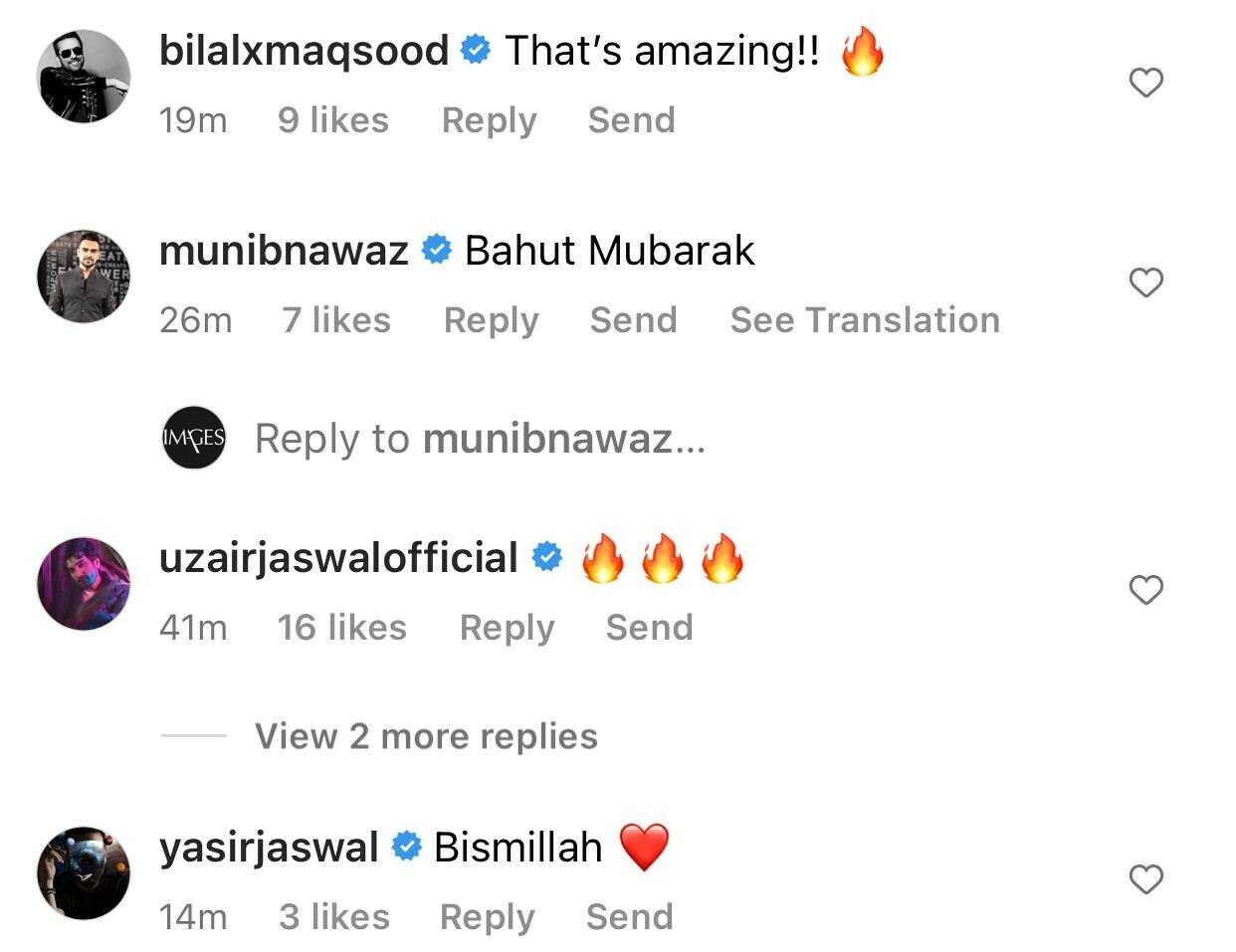 The remaining cast members are still to be revealed. Release day for the movie Rawalpindi Express is set for November 16, 2023. 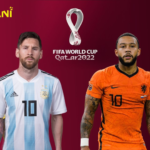 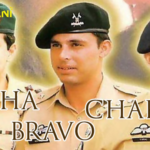