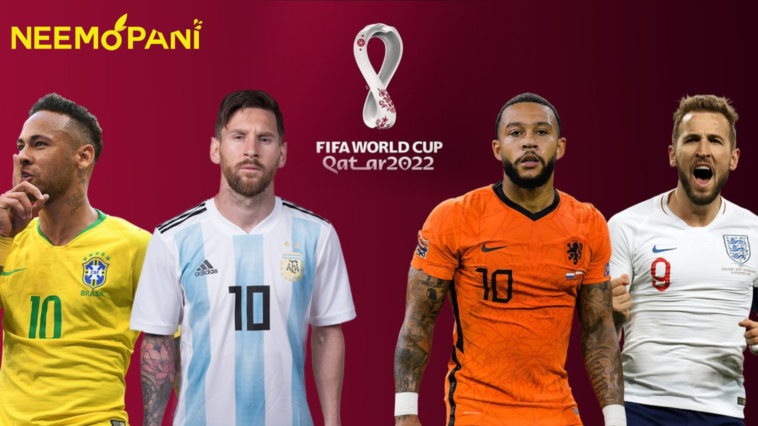 The 26-man English team is valued at little under 1.5 billion euros ($1.54 billion) in terms of the transfer value, with 19-year-old Bellingham assessed at 202 million euros, according to a report by the Swiss research organization CIES Football Observatory.

With an outstanding goal in England’s 6-2 tournament-opening triumph over Iran, the Borussia Dortmund player furthered his status as one of the greatest young players in the world.

With a transfer value of 1.45 billion euros, Brazil comes in second. With a value of 200 million euros, Real Madrid forward Vinicius Jr. was their most expensive player.

With a team’s projected transfer value of $1.34 billion, France came in third. Their star player, Kylian Mbappe of Paris Saint-Germain, was valued at 185 million euros. Spain (1.2 billion euros), Portugal (1.15 billion euros), and Germany were the next three (1.02 billion euros). Multiple linear regression was the statistical method employed in the study to generate the model, with the fees paid by clubs acting as the independent variable.

More than 2,000 player transfers from clubs in the five top European leagues between July 2012 and November 2021 make up the sample.

The estimated cost of all the World Cup teams combined is 15 billion euros.

Teams were ranked based on the total insurable value of their players, according to an analysis by Lloyd’s of London, supported by the Centre for Economics and Business Research.

The most valuable team was England’s, with an estimated insurable worth of $3.74 billion.

To take first place, they defeated France (2.66 billion pounds) and Brazil (2.56 billion pounds). According to Lloyd’s, the evaluation of insurable worth takes into account a number of factors, including salaries, sponsorships, ages, and on-field positions.

Using this methodology to simulate the entire tournament, Lloyd’s predicted that England, the 1966 champions, would win Group B in Qatar and advance to the knockout rounds with victories over Senegal, France, Spain, and Brazil. 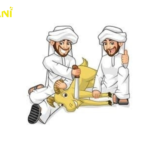 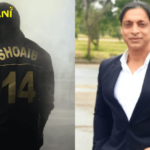