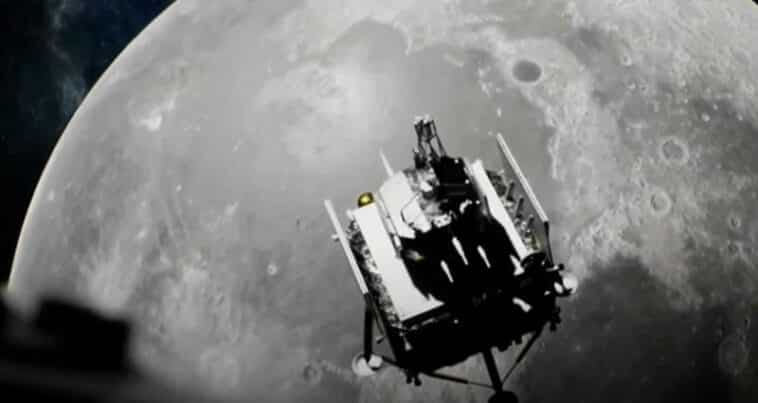 After Neil Armstrong first stepped on the moon in 1969, it was only a matter of time before countries hurried toward claiming shares in the moon. However, it took 53 years for the countries to assert their claim over the moon. Recently, NASA has claimed that China is trying to take over the moon whereas, China has denounced all such rumors. So, the moon wars begin: NASA vs. China.

The chief administrator of NASA recently claimed that China is planning to ‘take over’ the moon. Chief further claimed that China’s acquisition is part of its extended military program. Seems like NASA’s chief exactly know what would be China’s next step. According to him, China always wanted to build a community of nations in outer space.

NASA sees China’s exploration of moon as acquisition but who initiated the exploration in the first place? Just a thought… Nevertheless, according to the agency China has upped its space program with moon as its prime focus. Bill Nelson, NASA’s administrator said “We must be very concerned that China is landing on the moon and saying: ‘It’s ours now and you stay out’.”

On the other hand, China finds these claims unfounded and baseless. Spokesman at the Chinese foreign ministry, Zhao Lijian said “This is not the first time that the head of the U.S. National Aeronautics and Space Administration has ignored the facts and spoken irresponsibly about China.” He further added that “The U.S. side has constantly constructed a smear campaign against China’s normal and reasonable outer space endeavours, and China firmly opposes such irresponsible remarks.” 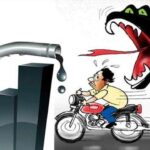 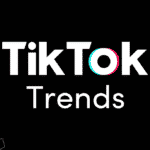