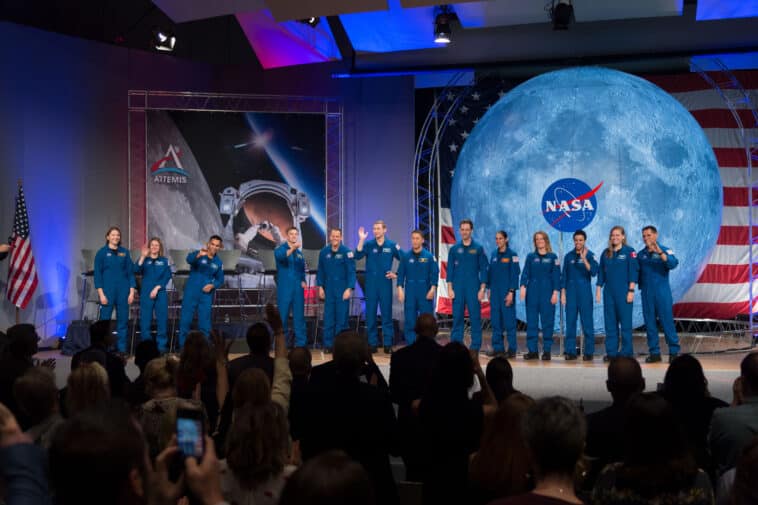 We love to live in a sci-fi world. We all would love to be a part of a world that revels in making new discoveries and loves moving forward while taking sci-fi leaps. Only recently, NASA has amped up our expectations as it passed the news that ‘otherworldy’ wreckage had been discovered on Mars.

Of course, none of that was real. In fact, NASA found out recently that the otherworldy wreckage that they thought was alien, actually belonged to their own mess. NASA surely loves skipping planets and discovering any signs of actual alien life. So great is their love for the aliens that they will do whatever they are dropping hints at what they are expecting to find.

The wreckage that was a lot like a flying saucer surprisingly bears a lot of resemblance to proposed alien architecture. But not surprisingly, it was a component of NASA’s own spacecraft. NASA had sent a Perseverance rover on Mars. The component called the backshell detached from that rover during its landing.

“There is definitely a sci-fi element to it”, says Ian Clark who is the engineer there. He has worked on Perseverance rover’s parachute system. Of course, sci-fi doesn’t mean a thing has to be otherworldly.

The space rover had been exploring the mars wasteland for quite some time. Currently, work is being done to ensure that we can start bringing space rocks and using them for fuel-related purpose. The possibilities are endless.

The parachute and back shell detached from the space rover and fell on a side of mars, creating the biggest confusion around the NASA headquarters. We can imagine how much of the engineers and scientists were celebrating once they got to see that they had found an ‘alien’ part.

But of course that didn’t happen. The spacecraft’s mess was NASA’s own. Still, we hope that in future we get to meet our space buddies. 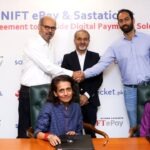