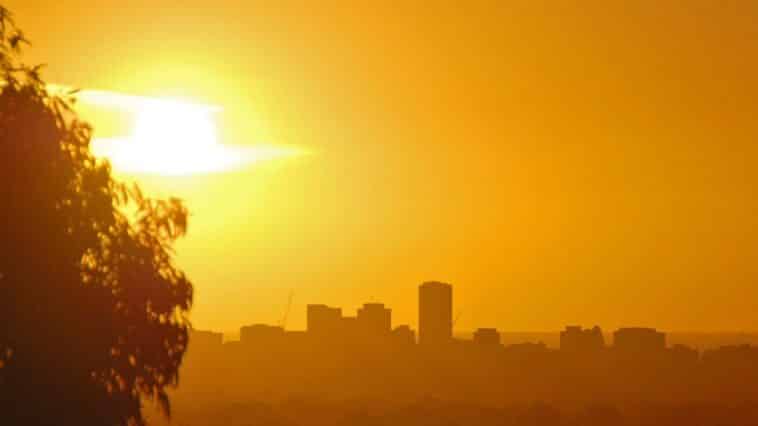 Climate change has become an unavoidable reality of the world. As the global temperatures continue to rise, the areas all around the world. One of the regions that have been clearly affected by such rapid climate change is the South Asian region. High temperatures are not particularly uncommon at this time of the month. May, June, and July are the hottest months of the year. That is right before the weather is changed by monsoon rains.

A Local Pakistani With 0.000000001% Stake In Twitter Is Demanding A Position Onboard

However, the heat levels have risen in both Pakistan and India on a dangerous level. The spring season was quite short lived in Pakistan as within a week or two, the weather of both India and Pakistan transitioned swiftly to that of summers. These heatwaves combined with load shedding in Pakistan are only set to make things difficult. In India, record high temperatures were observed this March since 122 years. Although this particular event cannot be attributed to the climate change,

The trend of rising heat waves is expected to continue. These heat radiations are not the normal waves and they are expected to rise, both in severity and duration. The calendar hasn’t even hit the months of June and July, and already record high temperatures are observed all around Pakistan and India. In Pakistan, the temperatures topped 47.5 C in Nawabshah. India had a record high 45.6 C in Rajgarh. It is worthy of mention that these temperatures are only recorded in June and July. The fact that they have been recorded in April is a concerning one.

These heat waves will impact the elderly and the weaker communities the worst. Especially for the people in slums who have no access to air-conditioning. Such a surge in temperatures is also expected to impact the global food supply along with the local one.

The rising temperatures have also been noticed in other parts of the world. Particularly in Australia, the record high temperatures have been observed. Such a surge in global temperatures is a confirmation of the planet’s need for greener and plantation-related needs. 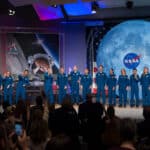 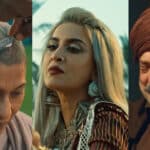