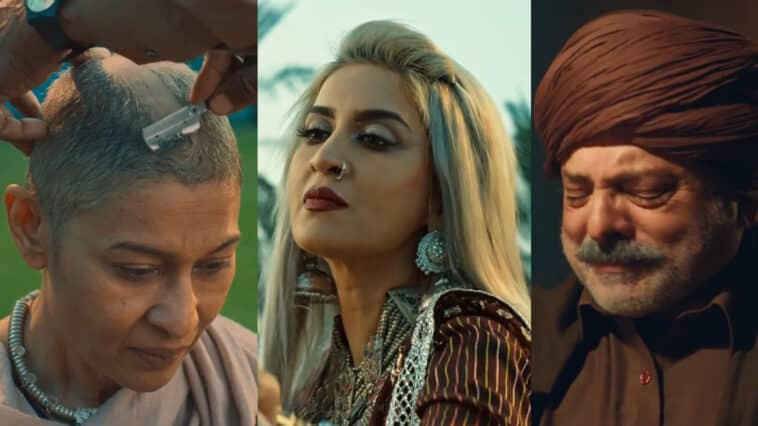 Pakistan Television has ruled our hearts and homes for more than a half-century. No channel can replace what they have given to the Pakistani audience. PTV also has the honor of inspiring the neighboring country’s industry to a level that they showed the content in their academies. The content covered all aspects of life like social issues, entertainment, and whatnot. It is making a comeback after two decades, reviving its old days with a new mega project. We are thrilled and excited as you are.

They are making a comeback by partnering with Mont Blanc Entertainment. They have announced a mega project which is both thrilling and exciting. It also has the perfect intriguing ingredient to keep the audience spellbound.

Six teasers have been released so far, and we bet it looks amazing. The performances look spectacular with a gripping storyline and aesthetics on the top.

The drama is produced by Zeeshan Ahmed and its Executive Producer is Tamoor Tariq. Abdullah Badini is the director, and the writer is Ali Moeen. The drama is set in Bahawalpur. It is a serious take on the feudal system where there are political rivalries along with a love story going in parallel. The star cast includes late actress Naila Jaffery, Mohsin Gillani, Nadia Afgan, Rose Muhammad, Hassan Niazi, Sabeeka Imam, Saman Ansari, Ayub Khoso, Nayyar Ejaz, etc.

Andrew Garfield Announces A Break From The Entertainment Industry

The late Naila Jaffery passed away last year in July. She was battling cancer sing 2016. She had been going through financial constrained as they did not pay her royalties for her re-telecasted shows. 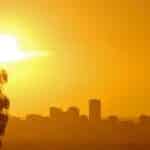 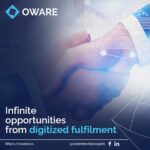