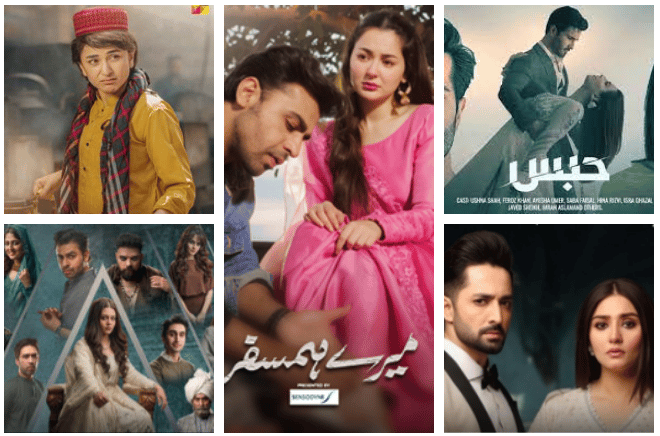 There’s no denying that Pakistani dramas have impacted the entire world with their storyline and dialogs. There was a time when Indian soaps had conquered the entertainment world but even the fellows across the border have admitted to having lost the battle of entertainment to the Pakistani drama industry. Every season a new drama hooks the audience on the tv screens.

This season, too, there are some super hit dramas that you shouldn’t miss watching. We have compiled them for you to save you the struggle.

The Drama serial Habs is on air on ARY Digital starring Ushna Shah and Feroze Khan. Habs is the kind of drama that grows on you. The drama shows both the cast in a marriage out of their majbooris. Feroze Khan plays Basit who marries to get hold of the inheritance while Ushna Shah plays Ayesha who marries Basit only to support her family. Viewers were hooked to the strained dynamics of the couple in their own personal struggles and now having to compromise with each other. The story now has taken several twists and turns which we will leave to you to watch. 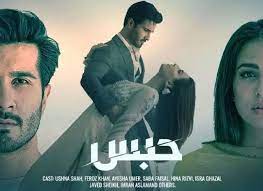 Bakhtawar is a story of an unconventional female and her struggles in a male dominant society. The drama successfully highlights the patriarchal mindset of the professional world. Yumna Zaidi is the lead character playing the strong woman from a lower middle-class family needing to earn a living. She escapes her home and goes through several difficulties to earn a living for herself. Bakhtawar is playing on HUM TV. 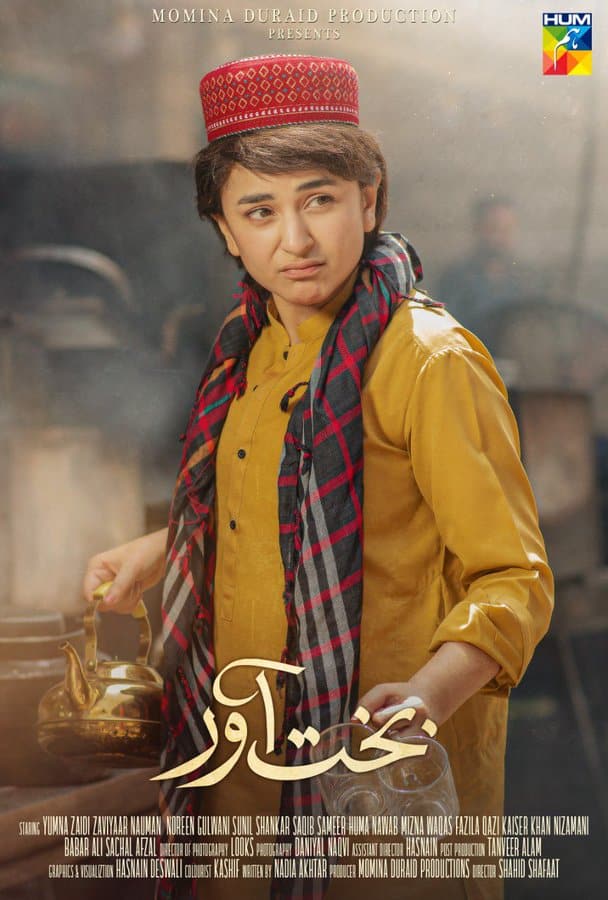 Badshah Begum is a Momina Duraid Production and no it does not tell the tale of a Badshah or a begum ie a king or queen. In the mysterious town of Peeranpur, a fiefdom is ruled by a woman. The throne or gaddi is where the majestic Saman Ansari sits as Badshah Begum and her warring family (Pir Shahzaib played by Farhan Saeed and Pir Qaiser played by Yasir Hussein) are vying to have someone from their ‘side’ take their place. The throne is ruled by a woman who is also considered to have mystic, healing powers. Many women come to her and beg for her blessings and kiss her hands. The show revolves around sibling rivalry, inheritance, gender wars, and class division in rural areas.

Kaisi Teri Khudgarzi stars Danish Taimoor and Durefishan in a romantic storyline. However, this isn’t your basic two-sided love story, instead, it revolves around the son of a rich politician who falls in love with a simple middle-class girl. He tries to win her over through power and his possessiveness compels him to kidnap her. While, Mehak (Durefishan), is disgusted by his acts and develops a hatred for him. Kaisi Teri Khudgarzi is being played on ARY Digital. 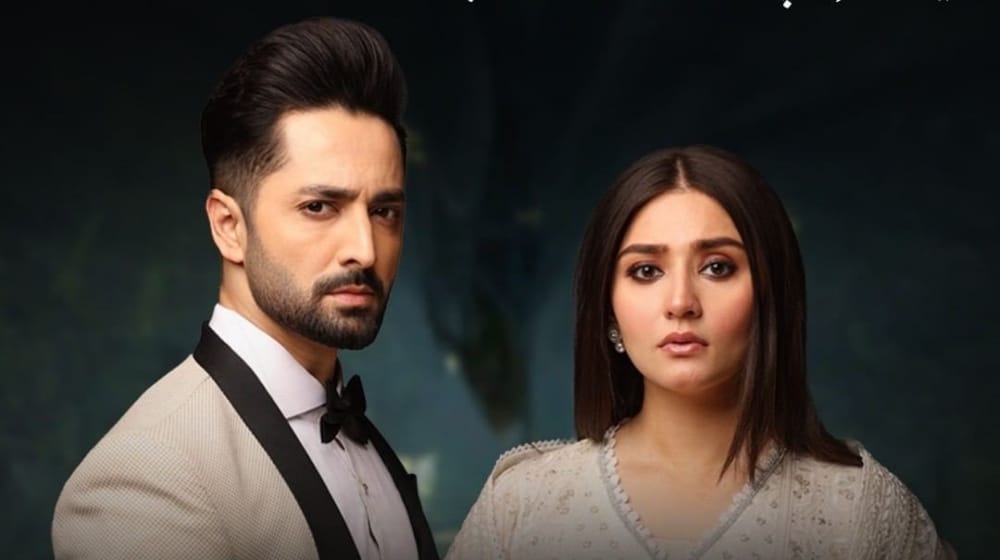 Tailor Swift Makes A Come Back With The Movie ‘Amsterdam’

Mere Humsafar has to be the most talked about ongoing serial. Everyone is just in love with Farhan Saeed and Hania Aamir’s chemistry. The story has taken several turns ever since it began but there is no denying that it keeps the viewers hooked. Every actor is playing his/her character perfectly. Mere Humsafar is a tale of love, hatred, and jealousy and is a nonstop rollercoaster of emotions. 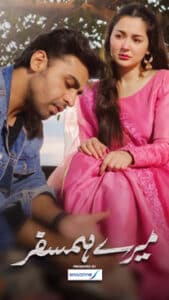 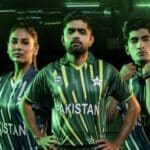 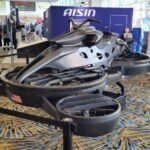