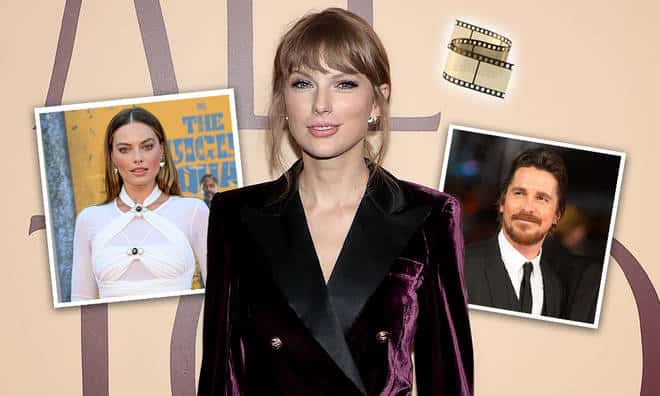 We all know that the 32-year-old is widely considered to be the music industry, but Taylor has been known to appear in movies too – and she’s whopping out her acting chops once again! 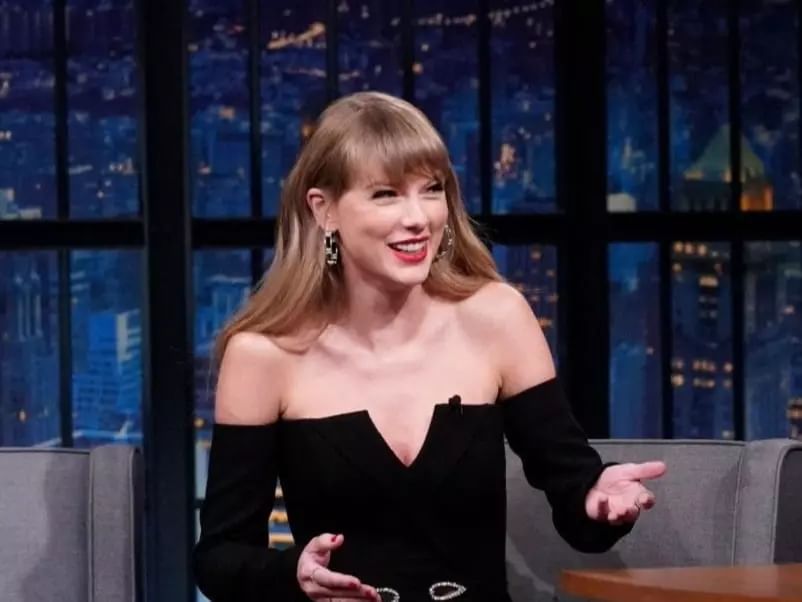 The movie’s official Twitter account uploaded a new clip that provided more context for Swift’s character than the two-month-old original trailer. She is portrayed as a sad daughter who informs Burt, played by Christian Bale, and Harold, played by John David Washington, that she is unsure of her ability to speak about something. This is followed by a scene in which the star of The Dark Knight is shown a dead body.

However, this isn’t her first time in Hollywood, she made her debut there in the 2010 holiday movie Valentine’s Day with Taylor Lautner and Julia Roberts. 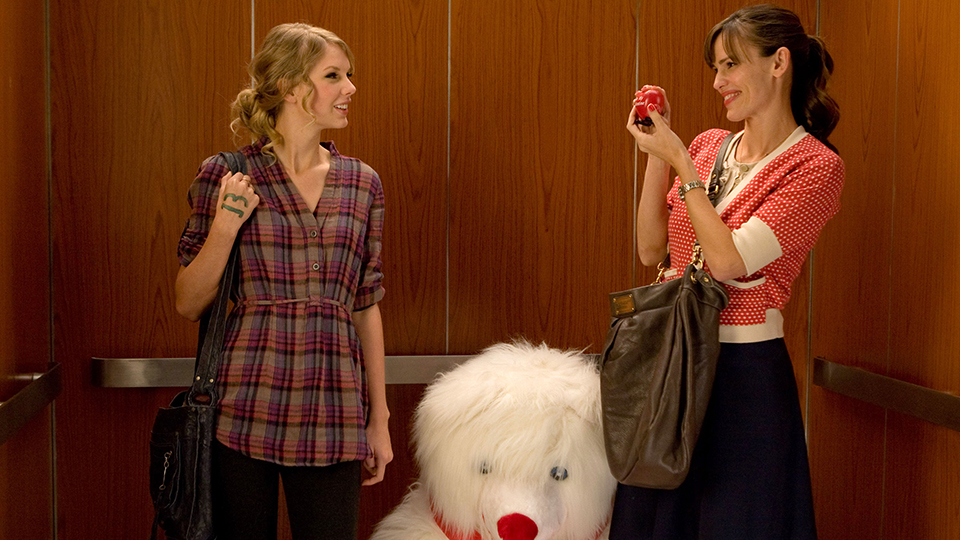 On October 7, Amsterdam will be released in theatres. In the same month, Swift will also release her most recent album, Midnights. 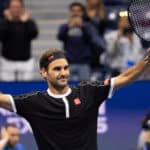