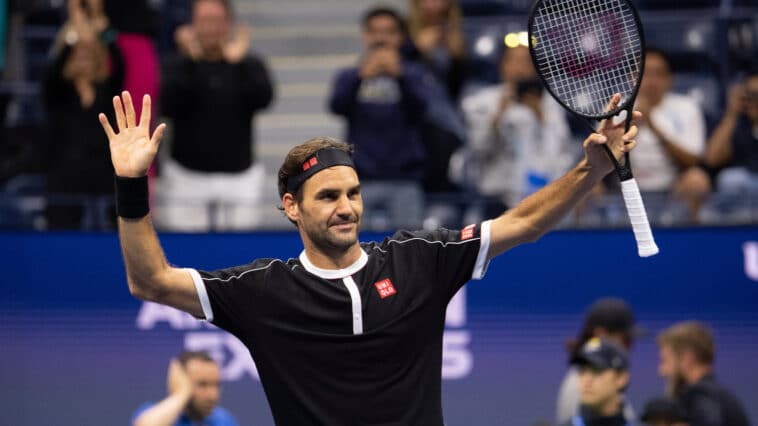 Roger Federer is one of the legends of tennis. He has won 20 Grand Slams being ranked number 1. He has been part of five seasons along with the leading rivals Rafael Nadal and Novak Djokovic.  He announced that he will retire after the Laver Cup.

He has been struggling with injuries for the last two to three years. He said while announcing his retirement, “As many of you know, the past three years have presented me with challenges in the form of injuries and surgeries. I’ve worked hard to return to full competitive form. But I also know my body’s capacities and limits, and its message to me lately has been clear. I am 41 years old. I have played more than 1500 matches over 24 years. Tennis has treated me more generously than I ever would have dreamt, and now I must recognize when it is time to end my competitive career.”

He added, “This is a bittersweet decision because I will miss everything the tour has given me. But at the same time, there is so much to celebrate. I consider myself one of the most fortunate people on Earth. I was given a special talent to play tennis, and I did it at a level that I never imagined, for much longer than I ever thought possible.”

It is emotional for any player to part ways with the game they have played with such passion, “I wish this day would have never come. I shared all these years with you, living so many amazing moments on and off the court.”

Roger Federer, Rafael Nadal, Novak Djokovic, and Andy Murray will play in the Laver Cup on Sept. 23-25 in London. He has won 1251 matches as single and 103 titles. He is also the oldest player to rank as number 1. Friends and fans shared their feeling son his announcement to retire.

To my tennis family and beyond,

Dear Roger,my friend and rival.
I wish this day would have never come. It’s a sad day for me personally and for sports around the world.
It’s been a pleasure but also an honor and privilege to share all these years with you, living so many amazing moments on and off the court 👇🏻

It was an honor and a privilege to play in the same era of you 🐐❤️ @rogerfederer pic.twitter.com/6dKm3f8pfq

(1/2) Roger Federer is a champion’s champion. He has the most complete game of his generation & captured the hearts of sports fans around the world with an amazing quickness on the court & a powerful tennis mind. He has had a historic career w/memories that will live on and on. pic.twitter.com/zxGq4izh1v

To my tennis family and beyond, 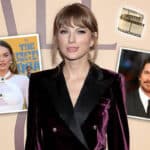 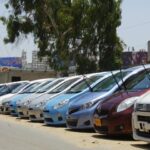