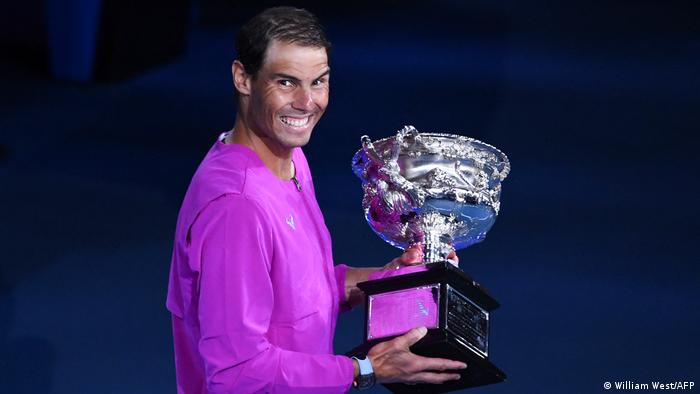 When someone talks about sports; they usually always mean cricket (in Pakistan), or Football. The concept of sports ends here and the other games are not given as much credit. However, the people who truly understand sports know that there are so many sports out there with rivalries of their own. One such example is Tennis and the neck-to-neck competition between Rafael Nadal, Roger Federer, and Novak Djokovic.

There is a certain grace in Tennis. The emotions roll out of you and you get hooked to the game. Unlike Football, which ideally lasts 90 minutes (not including the extra time in decider matches), or Cricket, which is either of 20 overs, or 50 overs, or 5-days. Quite a leap of faith, yes! Tennis does not have any definite hours, especially when it comes to the big three.

Also, when it comes to the big three – Nadal, Federer, and Djokovic – while then they are competing against one another, you have one favorite but when any of these big three are up against anyone else, you want them to win. It’s just like that.

The three of them give us the entertainment we need. There have been times when the matches between the big three have lasted more than 20 hours. The fact that they have the energy to stand there and just hit the ball to the other side is something either they or the cast of Friends can do. (We hope you get the reference because if not – watch episode 21, (season 5).

The thing about these three men is that they are all excellent, and while obviously, they all want to win – the real competition is to see who has the most Grand Slams. Ironically, Djokovic came a few years after Nadal and Federer had made their mark. However, both Federer and Djokovic right now have 20 Grand Slams, whereas Nadal is one step ahead of them after winning the Australian Open last night – coming on top with 21 Grand Slams.

Nadal has now become the first man in history to have had 21 Grand Slams, and he did it with grace. In the enthralling final, which lasted a little more than 5 and ½ hours – this Spaniard came on top after beating his competitor Daniil Medvedev.

Nadal lost the first two sets. It went something like 2-6 and 6-7. However, this champion made an astonishing comeback in the next two sets, which were something like this, 6-4, 6-4; leading up to the decider set, which Nadal won with 7-5.

Those of you who watch Tennis or are interested in the game will know the thrill of having to see a world-class player making a comeback. Dil galay mein phans jata hai jab woh decider set chal raha hota hai aur apko pata hai kay aik ghalti aur sub khatam. 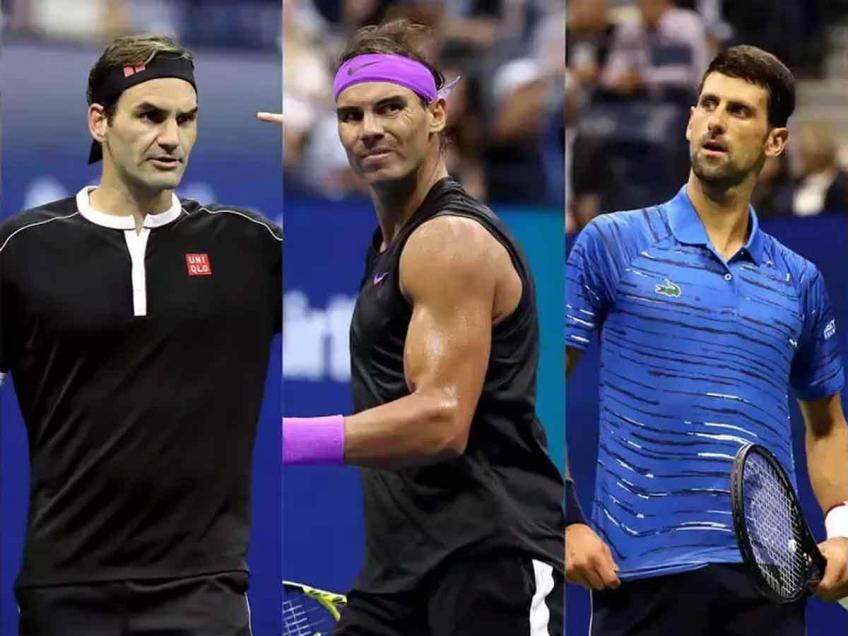 This year, however, we have had some drama from the world of Tennis after Djokovic said he would not get the COVID-19 vaccination, and the Australian government insisted that he did. When the former stayed by his stance, he was deported. Also, Federer had announced a while back that he will not be taking part in either the Australian Open or the Wimbledon. *Sobs*

This may have made Nadal’s journey to winning the Grand Slam a lot easier, and his mammoth of a man took everyone down getting to making a new world record. Whatever may be the case, we are happy for Nadal and wish him all the more Grand Slams, and us a lot more matches between the big three!

Which PSL team are you? 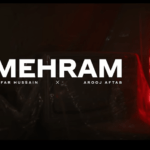 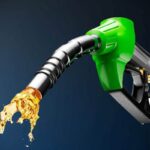