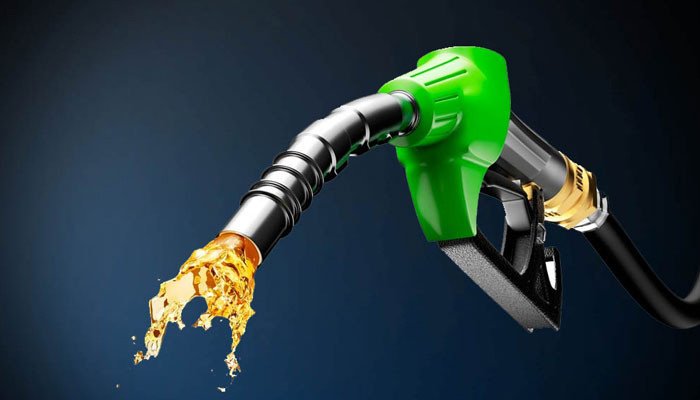 To fulfil the requirement to get a loan from IMF, Pakistan has to go through some tough decisions.  The petrol prices have been going up in recent months as part of the IMF dialogue. So, a change in prices of petrol products is proposed and with it the price of petrol would go up from Rs 5 to Rs 15. Matlab Petrol ki uraan ab aur oonchi. The government does have an option to delay but then the chances are very low. As the meeting with the IMF for the revival of $6 million is to be held on 2nd Feb.

On 15th January, the government announced Rs. 3/litre increase due to increase in price in the international market. The prices in the international market have gone up to $90 per barrel. The current global tension between Europe and the Middle East had affected oil prices. The tension in Russia-Ukraine and Houthi’s attack on UAE has also had an impact on the oil prices hikes. Pakistan is likely to suffer from these, causing inflation. Russia-Ukraine conflict may affect Pakistan in the long run in economical terms as the oil prices will cross $100 per barrel causing a blow to the already unstable economy.

This would not only affect the people who use it for vehicles, but also the oil refineries which rely heavily on oil furnaces. They will face an increase of Rs 8,648/ ton making it highly expensive. The power sector depends on them. They might have to suspend if the prices continue to go high, which might lead to an oil crisis in the days to come. The jet fuel also will see an increase which will result in a fare increase. Pakistan would have to import petrol and diesel to meet the local consumption.

According to the agreement, the petroleum prices are revised every 15th of the month. Based on existing tax and exchange rates, prices will go up by 10 %. Following changes are done to petroleum prices:

The government is charging Rs. 32/litre on petrol and Rs.28/litre on HDO at the moment. Currently,  the GST on petroleum products is as follows:

There are likely chances that the GST may be reduced so that the price hike doesn’t have much impact on the people’s pockets.

Government should take measures and plan accordingly to control inflation. It should provide relief and subsidies where needed so that the people aren’t overburdened. 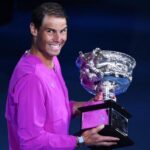 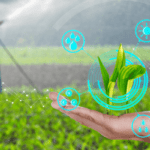