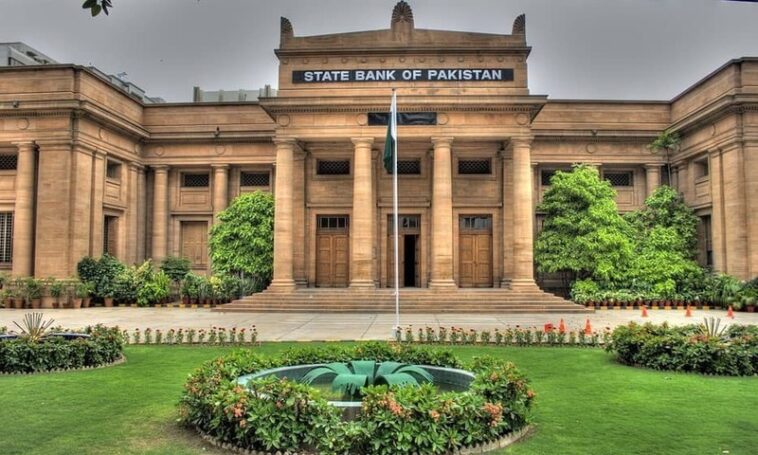 The role of opposition in any political system especially in a democratic country is to keep in check the government and ruling party. It helps the government decide what’s best for the citizens. Also, to provide citizens with an inside scoop of government policies and initiatives. However, in a country like Pakistan where the political landscape is characterized by a never-ending power game between political parties. This power game often overshadows the main purpose behind the existence of a government i.e., to work in the best interest of the citizens. We as citizens need to stay active and evaluate whether a policy will benefit us or be detrimental to the state’s interest. Exactly, what happened on Friday that we need to look forward to when the SBP bill passed- par kiyoun hoye opposition naraz. Senator Shaukat Tarin presented the SBP bill in the senate.

We are well aware of Pakistan’s economic conditions. Every day, either a new project or a scheme is being introduced for the social and economic uplift of the country. While cashing out these sahuliat we forget that they all require money for their effective implementation. So, the question here is how Pakistan is spending more than the revenue generated. All this is managed through foreign aid and loans from IMF. Likewise, the SBP bill was a pre-condition maintained by IMF that is needed to be met before giving Pakistan a loan worth $1 billion. The IMF made the enactment of two bills prerequisites before releasing the loans.

The enactment of the SBP bill will give the State Bank of Pakistan institutional and functional independence. This will ensure that history doesn’t repeat itself. Like what happened in Turkey; inflation and depreciation of the Lira, because their central bank couldn’t take necessary actions to prevent this upheaval. The bill will enhance the administrative capabilities of the State Bank. Although autonomous, the State Bank will have to provide a performance report whenever the parliament asks.

This bill will forbid the government to borrow money from the central bank. This means the government will have to borrow money from private banks owned by the elites. This will add more to the power of the elites. Also, this bill will compromise Pakistan’s economic sovereignty. Aur sab say bari waja; IMF, Jahan IMF ka naam ajaye wahan opposition kay warning radars activate ho jatay hain. As IMF set this condition that makes it fishy as per the opposition.

State bank has already undergone 4 amendments, a fifth one will strengthen it hopefully. The government wouldn’t have introduced it in the first place if the cons had overweighed the pros. Hamein phir bhi achay ki umeed hai kay these amendments would do good to Pakistan than bad. Aur sath he sath mashwara dain gay kam loans lain wapis bhi karnay hotay hain wo bhi interest kay sath. The government needs to be independent and self-sufficient to make sure that fewer loans are taken to carry out its function. 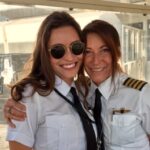 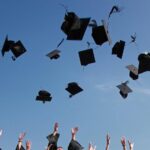