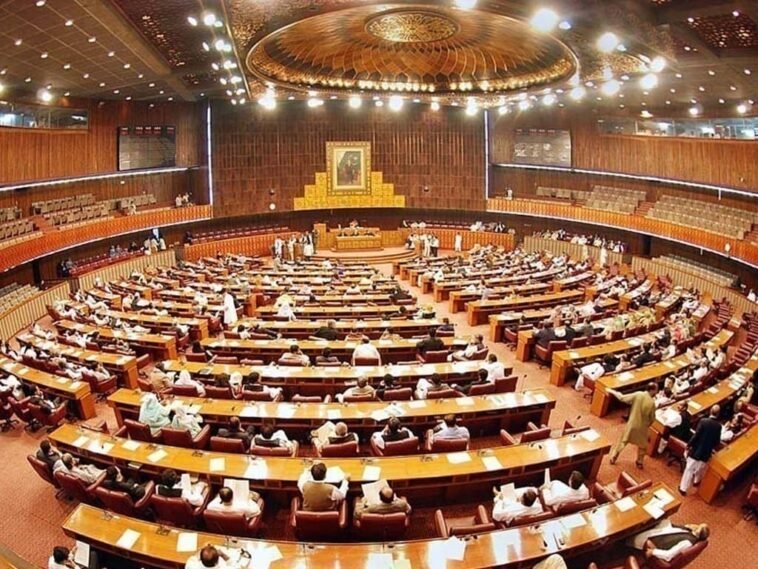 As the year 2022 steps in, changes are made in Pakistan Tax Laws. Last week, a mini-budget was presented to get a loan from IMF. As the news comes in, we have compiled a list of key changes in the Tax Laws.

The Petroleum Refineries are exempted this time. Earlier, they were slammed with a 17% tax rate. There has been a 17% tax on mobiles phones irrespective of the price range. Earlier, it was different amounts for different price range mobile phones. The imported machines for mobile phone manufacturing, remeltable scrap, solar panels, poultry sector machines, and raw material for pharmaceutical active ingredients will also be charged 17% tax.  Import of Hybrid Electric Vehicles up to 1800cc will be charged 12.5% tax.

According to FBR, a new Directorate General of Digital Invoicing and Analysis will be established. This will help in keeping an eye on the entities who leave no chance of hiding their taxes. There is a huge loss due to such loopholes, which are recovered by putting heavy taxes on the general public.

At a glance, this might look overburdening and frustrating. But as citizens, it is our responsibility to pay taxes. This will help the government. Due to some trouble makers or a section of society not paying their taxes, it overburdens the working class in the longer run. The government is trying to pave way for a friendly trade environment. This will help in eliminating the mafia which challenges the government. The citizens suffer for their monopoly. Everything in the start is difficult. Let’s hope that we as responsible citizens play our part and help the government in reshaping our future. 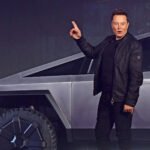 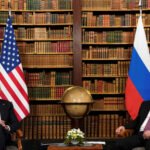