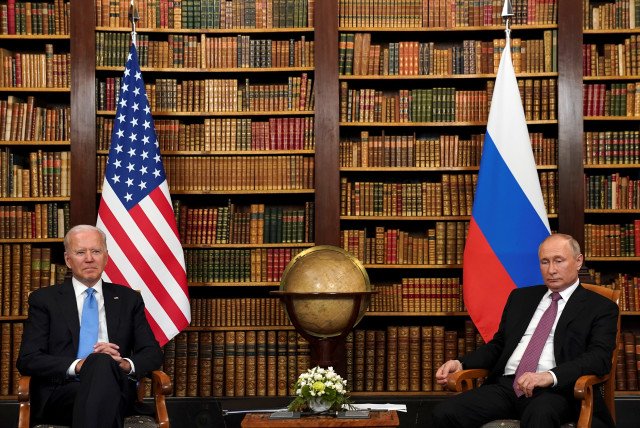 Russia is all over the headlines again. Being the coldest place around this time of the year, it’s more than that. It looks like Putin loves to be in the news. After all, he is the smart, intelligent, and dashingly handsome Russian President. Who can deny that? But this time around Russia seems to be in hot waters over the Ukraine conflict.

Ukraine is in Eastern Europe sharing its border with Belarus, Poland, Slovakia, Romania, etc. Russia has always had its eyes on Ukraine. They have been in a state of conflict since 2013. It’s been a decade almost but it seems that Russia can’t get over Ukraine. Russia is always concerned about its security and intervention of the Western powers. Ukraine has been on a list to be a NATO member which is threatening the Russians. Russians, known for their aggression, will never allow NATO to be there in the region, which is likely to cause instability. The Russian power gets challenged.

The US imposes sanctions on Russia

After China, Russia is also looking for expansion in the region. This is a concern for the US.  Sanctions were earlier imposed to restrict Russia from invading Ukraine. Putin has warned that these sanctions will have a serious impact on their relations. According to Putin, the NATO operations in eastern Europe threaten Russian sovereignty. Russia would react if weapons were deployed close to its borders. They have demanded a guarantee that Ukraine will not join NATO.  They will not position military equipment in the former Soviet states. This has resulted in complications in economic cooperation. The talks on terrorism, arms control, and a political solution for Syria are off the table for now. They should leave the region peaceful.

US-Russia relations have always been not very good. They have been on cold terms various times in the past. The US has threatened that the allies will take strict action. Although Biden has claimed that for Putin the diplomatic door is still open for talks. An invasion into a NATO country with NATO forces stationed near the Russian Border can result in a war-like situation.

It’s high time that both the countries sit, and talk on the issues. We already have seen many wars and we cannot afford to see any more now. 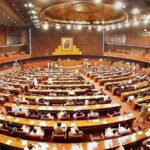 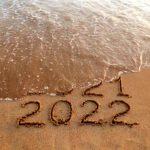