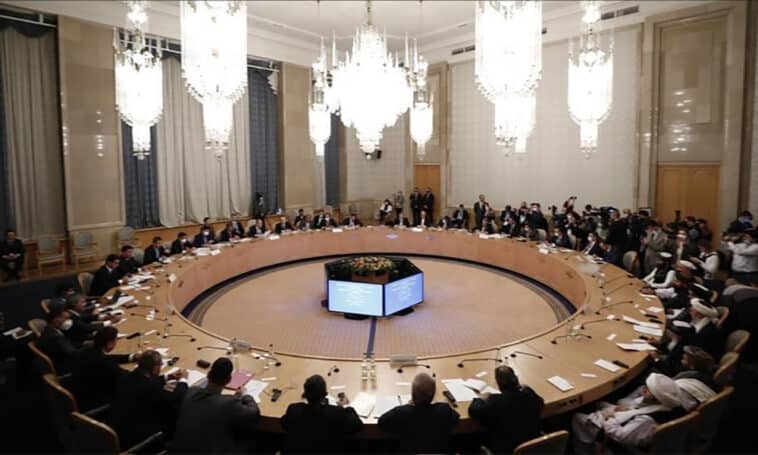 Conflict and crisis always lead to unbearable consequences for humanity. South Asian political and social condition hasn’t been improving in the last few decades because of instability. Afghanistan has been at war for over 4 decades. The worst part is, it never got space to breathe and be back on its feet. Afghanistan is now facing one of the world’s worst humanitarian crises. Pakistan, China, the US, the UK, and Russia have come together to discuss the Afghan crisis which has affected billions of Afghan’s life.

Last week the Chinese foreign minister had visited the Afghan capital Kabul, where he discussed political and economic ties, including starting work in the mining sector and Afghanistan’s role in China’s Belt and Road infrastructure initiative with the acting Afghan foreign minister.

They exchanged views and coordinated positions on promoting stability in Afghanistan and helping and supporting the Afghan people. Special envoys also held a separate meeting of the Extended Troika for Afghanistan from China, the United States, and Russia.

Wang Wenbin, the Chinese foreign ministry spokesperson said, The talks will “echo positively with the third meeting of foreign ministers of the Afghan neighboring countries, to further cement the consensus of all parties to help Afghanistan achieve peace, stability, and development at an early date.”

Shah Mahmood Qureshi said, “China deeply feels the strong desire of South Asian countries to maintain the hard-won peace and tranquillity in the region and speed up post-pandemic economic recovery and their hope to strengthen strategic communication and deepen mutually beneficial cooperation with China. The two countries vowed to safeguard international equity and justice, as well as agreed to practice true multilateralism, firmly oppose acts of bullying by powers, and resist the resurgence of the Cold War mentality.”

Pleased to attend 3rd meeting of Neighbouring Countries of #Afghanistan. Appreciate the substantive exchange of views & way forward on many facets of situation in Afg. Indeed we initiated this format last year based on imp of neighbouring countries unifying for a common approach. pic.twitter.com/f35KV9Bmjk

Tom West, the US special representative for Afghanistan, attended the meeting on behalf of the US. The United States said that it understands that China has hosted such an important meeting and invited the Islamic Emirate representatives to the talks in Tunxi. It said that it supports the other members by committing to the Afghan crisis where they form an inclusive government, cooperate on counterterrorism and rebuild the Afghan economy.

We hope that the crisis is soon dealt with otherwise; the region has to go through a lot of consequences and spillovers. 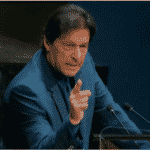 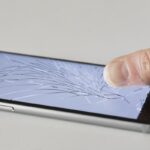