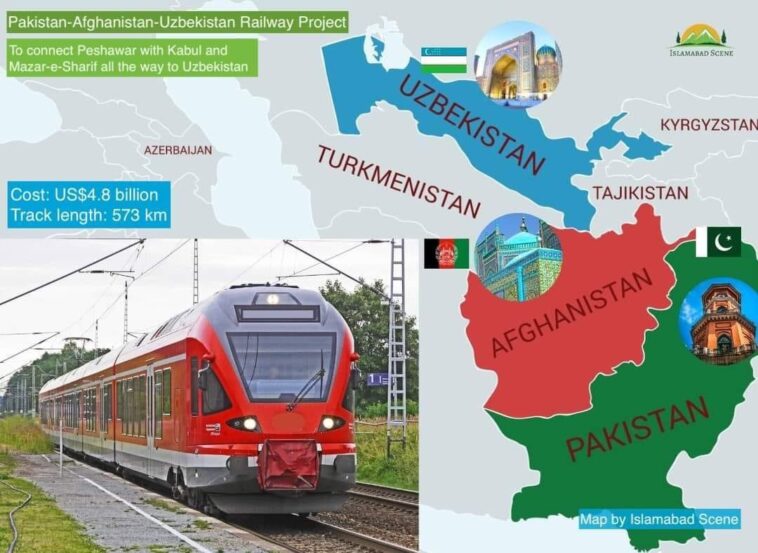 Uzbekistan is a land-locked (not connected to any water body in any way) country. Most of its trade depends on the Iranian route. Uzbekistan has to suffer a lot amid the sanctions placed on Iran having repercussions on Uzbek’s trade. However, with the realization of this trilateral railway track, these problems could be averted.

Afghanistan will be able to get economic and trade benefits from this railway line. As we are well aware of the ongoing situation in the country. This project will help bring economic stability to some extent. All three countries will be able to further their national interests through the operation of the Trans-Afghan railway route.

This railway line has been proposed on various national and international platforms like the Shanghai Coope­ration Organization (SCO). Moreover, the last visit of Uzbek President, Shavkat Mirziyoyev, emphasized the importance of this railway line and the benefits it holds for the three countries and the region.

The proposed railway route is expected to be the shortest, most feasible, and most economical railway route that will connect the ports of Pakistan with Central Asia. The Tashkent meetings are expected to bring fruitful results for all the participant countries. 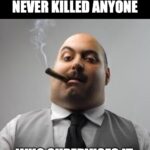