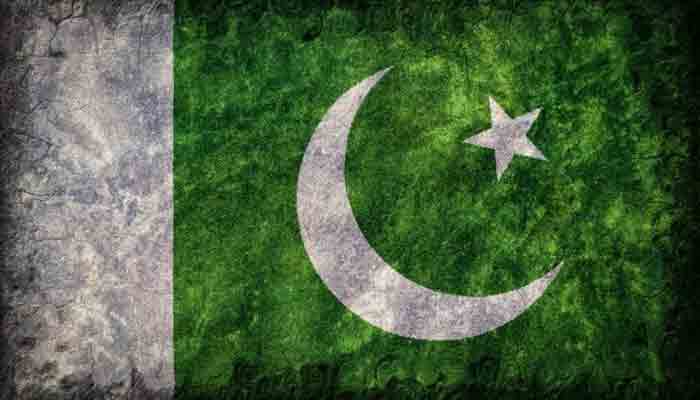 Bohat hogai buri khabrain now it’s time for some good news from all over Pakistan. It will definitely lift up your mood kiun kay achi khabar kis ko nahien pasand. You’ll be stunned and content at the same time because of the epic things that happened around Pakistan these past few days.

After Abhinandan, an injured Indian deer was hosted by Pakistan’s Wildlife Department. Pakistan doesn’t only extend its goodwill to humans but animals as well. The discovered deer is rarely found in Pakistan. The injured dear was handed over to Safari Park, Lahore.

The first ever two-day ice-hockey match in Gilgit-Baltistan came to an end. This event left people with a big smile on their faces and beautiful memories to cherish. This event was held to spread awareness regarding climate change impact, significance of ecological balance, wild-life conservation and melting glaciers.

The State Bank of Pakistan (SBP) collaborated with Multan Chamber of Commerce and Industry (MCCI) organized a SME mela. This event was attended by women entrepreneurs, by members of chambers of industry and commerce and many others. More than 600 business firms attended the event. This event promoted Prime Minister’s Kamyab Jawan Program and Program for Young Entrepreneurs. Besides this many SBP schemes were briefed about in this event.

Pakistan and Iran are trying to place Quetta-Zahedan flight operations. This initiative is taken due to the bad condition of roads between Quetta and Zahedan creating problems for the people. News has it that a Friendship Group of Pakistan and Iran will soon start. These initiatives will further improve the bilateral ties between both the countries.

Bilawal Bhutto, Chairman of PPP, inaugurated a Solid Waste Management project in Larkana. This project will not only make the city green and clean but also bring employment opportunities for the locals. Every day a Chinese company is expected to collect 400 tons of garbage from four towns and 200 union councils of Larkana. Bilawal kehtay hain wo lain gay bohat see tabdeelian jese free hospital systems aur friendly-public schemes. 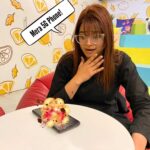 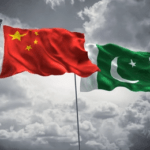