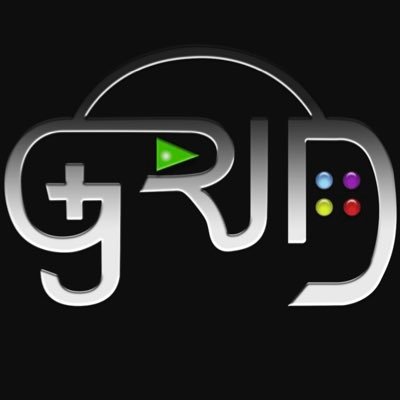 Pakistani women are no less than their male counterparts. They are competing in all fields, be it technology, sports, education, or other fields. A Pakistani woman-led startup ‘GRID’ raised $1.3 m funding, which is an achievement on its own. This startup intends to educate people through video games. Safe to say that Pakistani Women in the Gaming Industry are now making us proud as well!

Videogames have a lot of myths related to them like they isolate people or are addictive. Yet researchers think that it enhances the mental capacity of an individual. They can develop skills that can help them to know about their strengths and weaknesses. As said, ‘excess of everything is bad’, so it depends on the usage of each individual as well.

Pakistani startups have done wonders in 2021 by fetching $375 million, which is not a small figure. We are truly proud of them. Pakistani women are told to do specific jobs like teaching or being a doctor. IT and engineering are usually not considered their fields. In recent years, Pakistani women have amazed the world with their expertise, determination, and hard work.

Marium Adil: The brains behind GRID

Mariam works with the World Bank as an economic consultant. Initially, it wasn’t released commercially and was just used for World Bank projects. They have also won the best social venture prize at George Washington Business Plan Competition and George University Competition Knapp Fellowship for entrepreneurial service learning. They have also been offered other investment opportunities.

Mariam Adil, founder of GRID was amongst the five finalists at Clinton Global Initiative. The idea which was presented last year, focused primarily on developing low-cost video games which tend to invoke behavioral and social changes among the users. It was a way to monitor the challenges faced in designing and implementing the programs.

They have introduced a program Breshna (Pashto: lightening) which will help to make video games without learning to code. The forum has 1100  registered users. Over 3000 video games have been generated under this platform. She expressed her joy, “Breshna operates at the intersection of 3 exploding tech trends; no-code content creation, serious games, and NFT’s. Video games are strong communication tools, but their usage has been limited to entertainment due to the cost, expertise, and time limitations associated with video game creation. Breshna overcomes these obstacles and empowers a non-tech audience to develop purposeful video games at a cheaper cost, with no code, and at a rapid speed. With our investors’ support, we are now set to develop towards a world where everyone, irrespective of their coding and design talents, can tell a story through video games.”

Mark Phillips, managing partner at 11 Tribes appreciated Mariam’s determination and hard work, “Mariam and the team have built an organization and culture that is motivated by all the right reasons. Their controlled administration of the company in such a lean and effective manner gives investors a high level of trust knowing that investment will genuinely be put to good use. Bottom line, Mariam and the team are capitalizing on the convergence of some very major market trends and we at 11 Tribes ventures are firm believers that they are onto something big. We’re happy to be aboard on the journey.” 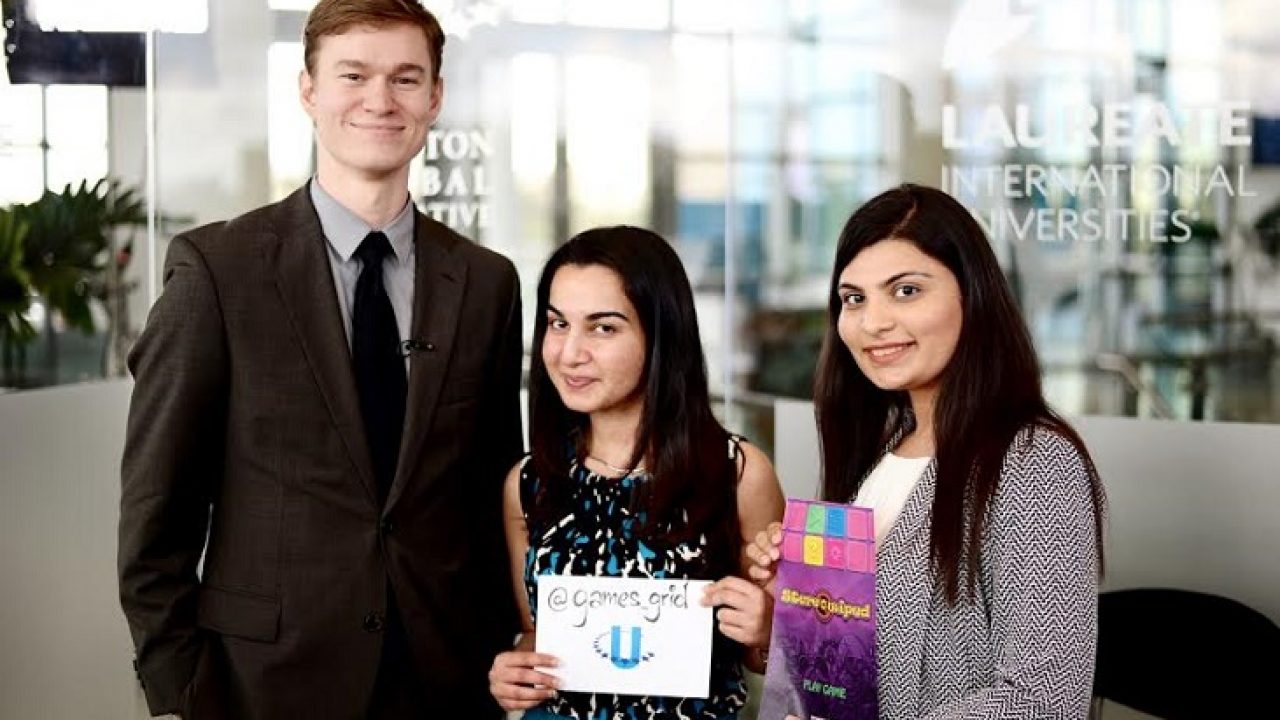 We wish Mariam and her team the very best for their future, which indeed looks very bright. 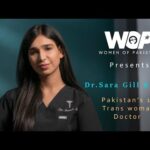 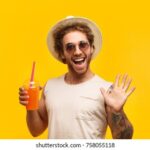