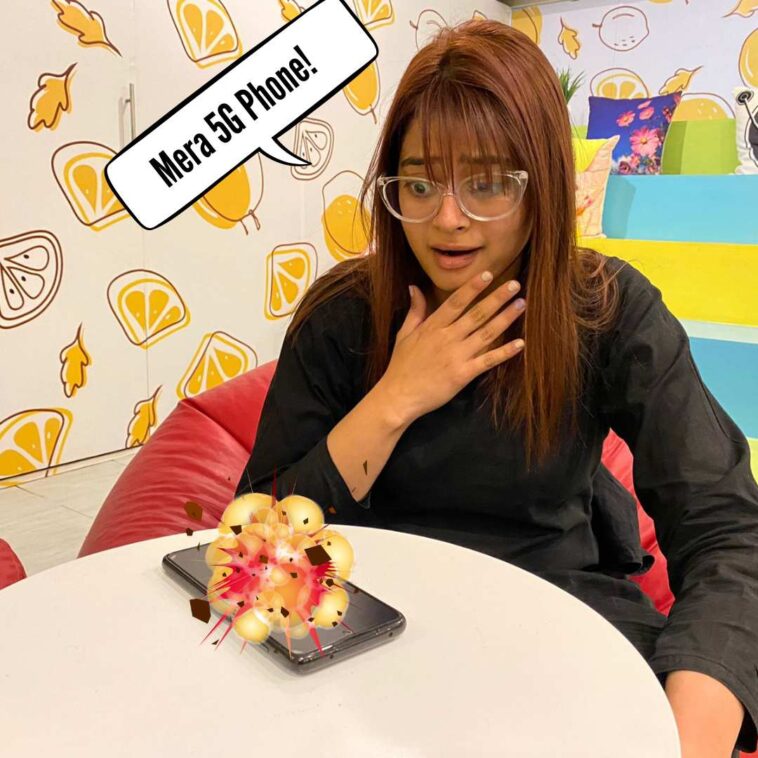 “Pakistan is not ready for 5G. Why? Well, there is the lack of large affordable blocks of data spectrum, availability of fiber optic networks and…”
Enough with the nerd talk, Saba told herself! She put her other phone down once it became too much to bear. For some reason, that amazing 5G Phone from her uncle living overseas didn’t seem like a gift anymore. She still remembered the time when they had both connected in a chat where her uncle had told her,
“Hey Saba, I am sending you one of the greatest gifts for your birthday! Consider this. You might be using one of the cutting-edge technologies! I am about to send a 5G cell phone for you to use.”
And Saba had felt like her heart would burst out with joy. It kept beating like a drum when she had unpacked the box in her room and it was nothing like she had expected. That rectangular device just sat there idly at the bottom of the large box wrapped in red ribbon. She graced herself with its touch, and felt its metallic surface, letting her fingers savor its feel.
One can only imagine how bad it must have hurt when the screen didn’t turn on, and after a few tries, the side buttons fell off.
By the time her mother ran to her room, Saba had already screamed multiple times.
“Ami men ne phone torh dya… Mere sath aisa kyun hota hai! (I have broken my phone. Why does it always happen to me!)”
If despair had one face, it would be Saba. She practically sprawled over the mattress, holding the phone’s corpse in her hands while tears rolled out of her eyes.
“This is all because of that damned social media!”
Her mother even deduced the accurate cause.
“Oh God ami, my original phone is fine. The new 5G phone broke. It was a gift! From Uncle Niazi. And the moment I touched it, it broke.”
Her mother’s facial expressions changed abruptly, her eyes reaching beyond her very sad daughter.
“Ugh, that miser. He always sends broken phones to all the family as presents. Say this phone is red? And has that blue stripe by its side? It was his wife’s.”
Saba verified her mother’s claims and to her dismay, it was that discarded cell phone.
“But…I heard 5G is quite expensive! Let’s repair it, and sell it. We will even make money and you can buy a new 4G phone.”
Saba could only frown. Like brother, like sister! All she cared about was strutting around with her new cell phone and showing it to her friends.
Of course, like all Pakistani mums, her mother thought they could repair a high-tech device at home using screws and wires.
“Your mother has repaired plugs and switches sweetie! What is this 5G cell phone?!”
When the screen came off, and nothing made sense of the mess that was now that poor 5G phone, Saba realized she had to put her foot down.
“Oh God ami! You ruined it. Now I will never be able to do anything with this phone.” She winced.
“Ugh, stop crying like a wimp. I admit it is more sophisticated than a switch. But send it to Ahmad at the street’s corner, and let him do the job. He does such brilliant work all in 500 rupees that this cell phone…or whatever I have turned it into will become new again.”
Saba’s heart sank one final time before she sent that pile of 5G Phone to Ahmad. That was only phase 1. Her mother spent an hour or two bantering on the phone with Ahmed who was adamant that the phone of this caliber required more than the spare parts he could manage in 500. And her mother had another argument. They reached an understanding Saba didn’t know.
Only Saba knew how she had spent the next four days, hating her phone and deleting the posts about her owning the 5G phone that she had posted on hundred plus social media groups. The fateful call came in the evening and she was not ready for it.
“I managed to turn on your phone. With whatever jugarh (hack) I could come up with. Your mother sure was convincing. It was a 5G phone and I don’t understand a lot of it. Nonetheless, I managed to make it work.”
He quavered and Saba felt glad for her ami’s sharp tongue. Very soon the phone arrived and she found herself floating above the clouds once more.
“Look mom, it is turning on!”
The entire show was no less than an exciting film, one that her mom enjoyed thoroughly. Her face was lit up with self-praise.
“Look, mom…I am using it. Ahmed did magic on this 5G Phone. Oh, look mom! I am typing my name in the login panel. Oh, mom…Oh my God…Mom! It is overheating… The screen is turning off…wait it is turning on again…I cannot hold it! Wait…mom….oh God mom the phone exploded!”
She cried at the end, watching that device splattered on the floor, some of its parts looking like they had recently been put out of a boiler.
“Oh God why!” She cried, and her mom could only say one statement.
“Maybe Pakistan is not ready for 5G!” 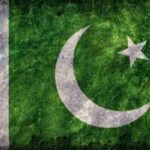