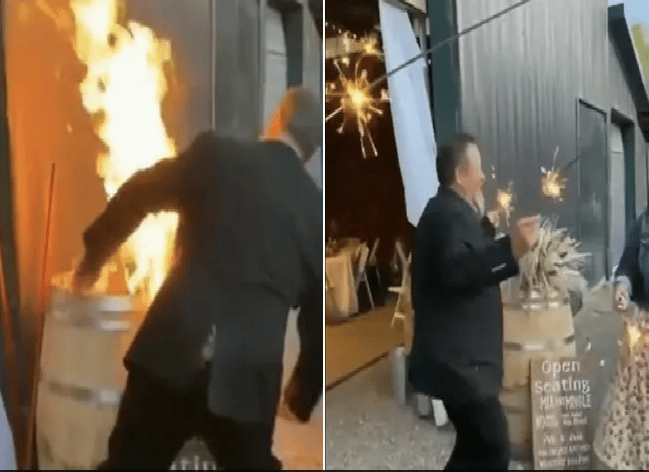 A wedding is an event and time when everyone waits for their entire life. These are moments of happiness and excitement. But sometimes, there are incidents that remain etched in our memories for years to come. A groom danced in such a manner that the venue was set on fire.

A video of a groom dancing set the venue on fire has 13 million views on Twitter and has hit the internet by storm. He was wearing a black suit and dancing to an old song when this incident happened. He struck the sparklers one by one which caught fire. The guest got terrified and screamed whereas he continued to dance. The people tried using the water and fire extinguisher, but the groom put the flames by stomping on them without missing a beat.  He has been hailed as a hero.

The Twitter users made shared their thoughts on it. One user wrote, “Man just saved the day and he couldn’t even celebrate in peace lol haterrrr.” Another added, “If ‘let’s keep it going was a person.” One of them said, “That man was having the time of his life while everybody was screaming.” 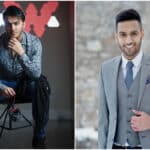