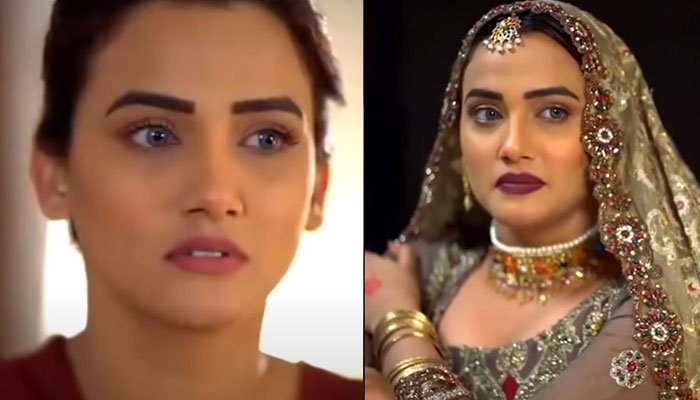 No one in the world can beat Pakistan’s meme game. Period. Yes, we have said, and with solid proof. And if anyone has any doubts over this – please read the full article, you will be as convinced as we are right now. In Pakistan, the neitzen’s are always waiting for one viral video to start there magic, and this time around it happened with the viral video of a drama serial, in which the only thing people know are Shiza and Fiza. And so, we decided to select the best memes and give them to you.

But before we do that, we will give you a context of what happened in the drama or basically the plot as we understood it because we are not joking when we say it that this plot has to be one of the most confusing ever. In Game of Thrones, all we had to do was remember the names of the houses, the heirs, who wanted to sit on the throne, and who had died – now, with these many characters, it was no doubt hard to keep a track of everything, but we did without too much difficulty. However, in this drama, there is only Shiza, Fiza and Zain and even with that – man, its hard to keep a track of everything.

But then after a lot of crying, and mourning, the family in question finally comes to a decision, which is *drum roll* please – that both the sisters will get a divorce from their respective husbands, stay single for 3 months and 10 days of idaat, after which they will marry the boys they were originally supposed to.

shiza after finding out that she's in the wrong room:#fizaShiza pic.twitter.com/MFgVJ6imY2 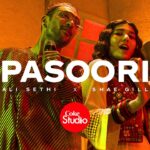 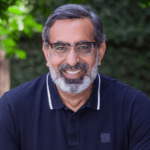