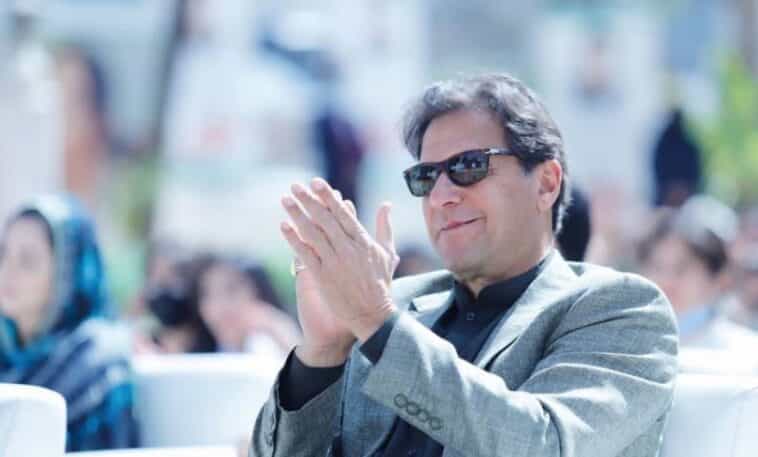 Pakistan’s political situation has been all over the news. We bet everyone knows about it and is as surprised as we are. Imran Khan who assumed the office of the Prime Minister in 2018, has been continuously criticized by many in opposition. However, his supporters are far more than the haters. Still, the critics managed to make a big move against the incumbent Prime Minister of Pakistan. All the opposition parties formed a coalition and filed a no-confidence motion against the premier. This came as a blow to the whole nation. But what was more shocking was that the members supporting the Prime Minister turned against him. Nevertheless, the climax of Prime Minister Imran Khan and the no-confidence motion appears to be the biggest shocker of history.

The turn of events before the no-confidence vote pointed at the possible removal of Prime Minister Imran Khan. Can you imagine before Eid all the tailors got busy stitching the dresses that they’d wear on the oath-taking day as the new Prime Minister of Pakistan? The sherwani did rightly fit but the position didn’t. People after Sunday’s knockout took it to social media and joined the party of memers. Yes, the party that stays neutral all the time. But believe us they are so considerate that they even try to recompensate the owner of the sherwani by selling it online. Just to make the person feel better. Yes, humanity exists and we witnessed that after the no-confidence vote.

After Effects Of The Shock

You must have guessed by now what happened at the National Assembly session on 3rd April 2022. We think the presiding Deputy Speaker took the April fool’s joke a bit too far. The opposition was ready to celebrate but little did they know about the deputy speaker’s big surprise.

Yeah, the biggest buzz killer of the century, Deputy Speaker Qasim Suri dismissed the no-confidence motion against Imran Khan. Such a waste of personal resources.

However, amid all this one party was there that critically took notice of everything and expressed their sympathies with the opposition on Twitter and elsewhere.

We also extend our condolences to all those who are still in shock and grief.

The face of @CMShehbaz after he found out that the sherwani he got stitched by Indian designer is of no use now 😂😂😂😂 pic.twitter.com/L7H480fTOd

That’s not it. After the dismissal of the no-confidence vote against Prime Minister Imran Khan the President of Pakistan Arif Alvi on the advice of the premier dissolved the National Assembly. It is going to stay dissolved for 48 hours. As per the word, the general elections are going to be held after 90 days. This is again an open invitation from the Prime Minister of Pakistan Imran Khan to the opposition to form the government, if they can, through general elections.

Picture of the day 😂 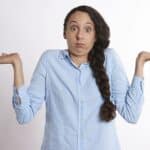 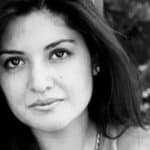