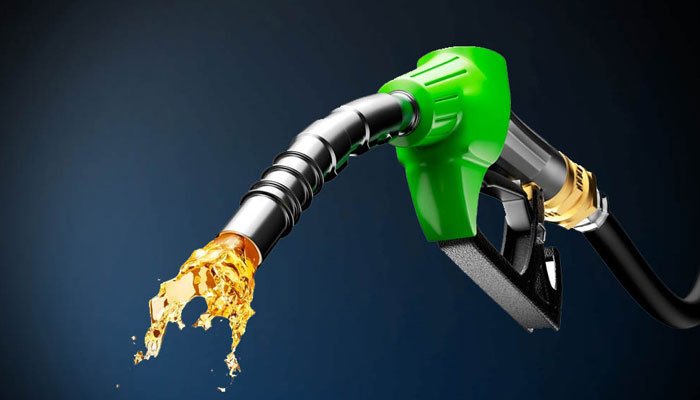 Living in Pakistan teaches you a lot of things. We have learned how to live with constant load shedding, and how to survive the winters without gas. It’s just one of those things I have learned growing up.

But for the GenZ, there is something new that they have learned, and more specially if you live in Islamabad. The Faizabad strikes.

Every year, round the clock, there is one or another strike going on. People have their own reasons for doing this but whatever may be the case, those of us living in Islamabad, are from today short on Petrol.

And because really, we are the true Pakistani, we decided to take our miseries and turn it into a joke.

Joke number one (This is a joke in itself): 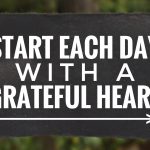 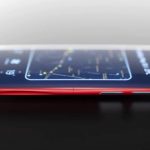