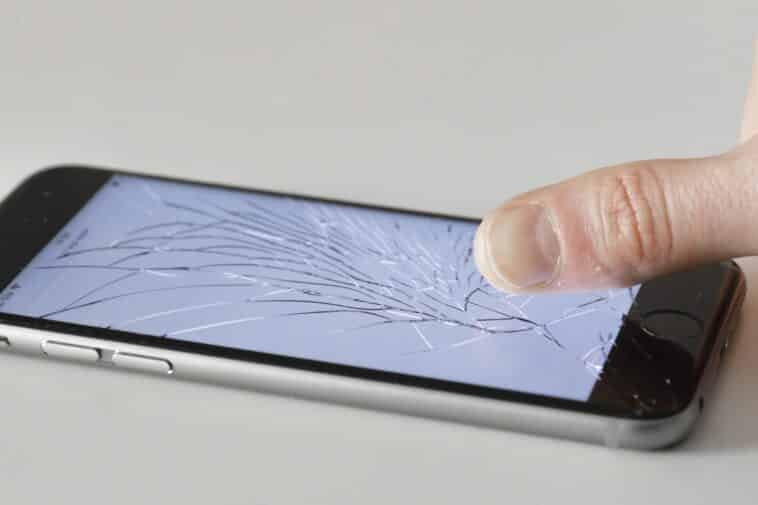 Apple is one of the best mobile phones, and laptop companies in the world right now. Yes, we do know some people are still divided amongst the forever-going debate between – which is the better smartphone company – Apple or Samsung? And while some people will go to any lengths to defend Apple, there are also those out there who will just defend Samsung – blindly. And then there is the third kind who tends to look at the specs and features of the new phones, and then decide which is better and which is not.

But with this ongoing race – these companies and others like them keep trying to introduce new and better features to compete in the cycle. And where does it stop? But more importantly, how is it benefiting the customers?

Amidst all this race – Apple has announced that they will no longer be responsible for repairing stolen or reported missing phones. ‘’If an Apple technician sees a message in their internal MobileGenius or GSX systems indicating that the device has been reported as missing, they are instructed to decline the repair,’’ reports MacRumors.

Previously, Apple had a policy for repairing phones which were reported missing or stolen or had been lost. It could have only been done through the authorized Apple retailers and stores with certification but now this has been completely revoked.

If a person goes to the Apple store and asks them to repair their phone – the person at the stand will check in their computer to see if the aforementioned device has been reported as missing or stolen – and if so, then they will not repair it.

This may sound harsh but this is the new policy, and they have to abide by it. They are implementing this because they want to ensure that stolen phones cannot be replaced by new phones. While some people may like this and others don’t – it’s okay because we can’t really do anything about it – can we?

The fact remains that even this there are some people out there, who will still buy the iPhone no matter because they love the phone and the company. The same goes with Samsung because we don’t buy the phones because of what we like in them instead we do so because we like the company and are so used to the comfort that they provide.

Javed Afridi – An Apple A Day Keeps Chelsea Away 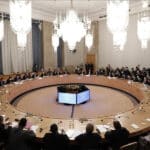 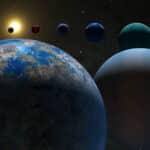