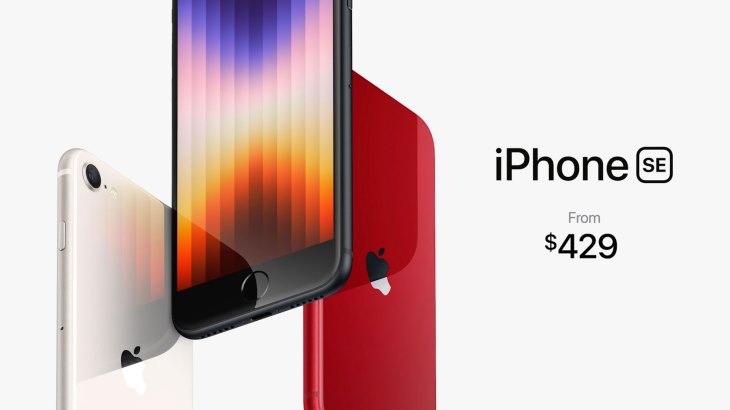 iPhone is back again in the game with yet another phone and MacBook for its customers, and people are going crazy over it for one simple fact. The new iPhone is supposedly the cheapest iPhone to have ever been introduced in the society. The new phone is iPhone SE and is the first release of the year 2022.

The new iPhone is the predecessor of the 2020 model, and while the structure is the same, there are a few differences in the new phone. The new phone is supported by the A15 Bionic chipset, which makes it faster than the previous model. This new phone is sold at RS. 42,999.

With the new updates, iPhone is also releasing a new MacBook Air and iPad. With the latest updates, it seems that Apple is now using their M1 chips with more features to it. The MacBook is now 60% more faster than the previous MacBook’s and has a longer battery life. It also has an optional 5G feature.

Ben Wood, chief analyst at CCS Insight, said: “Apple’s ability to offer devices with a longer life span, and in some cases with multiple owners over a lifetime, makes its devices more sustainable than those that become obsolete after as little as two years when software and security updates end.”

Apple knows how to impress its customer’s with new and better features, which makes their customers so loyal. There are people out there who argue that Apple, in the recent years have not been making any new phones and are just adding a camera or anything insignificant to their devices and are selling them.

However, this is now true. Apple’s products are one of a kind for a reason. If we take the example of the iPhone 13 – we will see that it has some amazing features, which the older phones did not have. The cameras are definitely better, and are positioned in a way that gives maximum width angle. The screen time, battery health and overall productivity is also better.

Similarly, with MacBook’s and iPad – it is the same thing. The new MacBook’s have larger battery health and with the incorporation of the M1 chip, they run better and faster. The MacBook Air is super slim, and does not have any overheating fan because the laptop cannot be overheated. It is just some of the perks of the Apple devices.

Apple knows how to make products that are easy to use and very accessible for its customers. And now, the best part is that the prices are also cheap meaning that anyone can buy the phone. 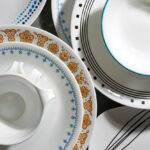